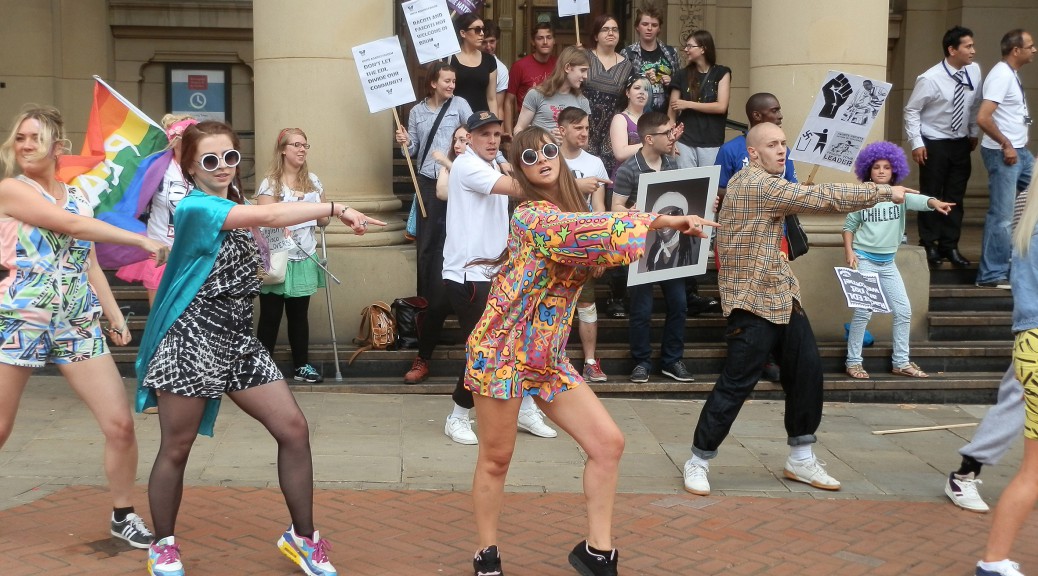 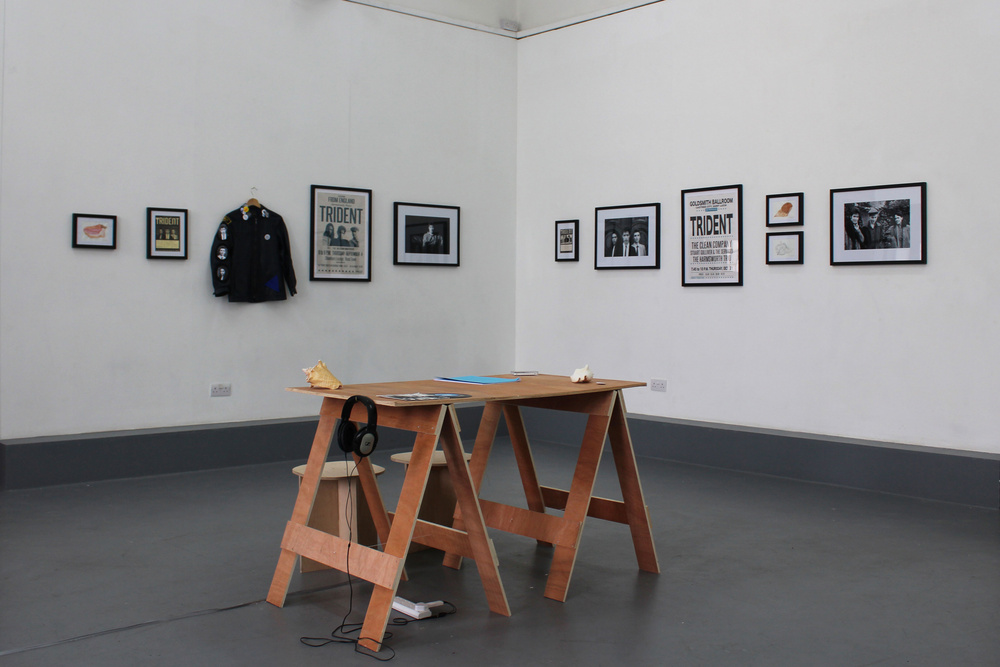 Chris Alton was the recipient of the Graduate Studio Award in 2015, his final project for the residency was Under the shade I flourish.

During the mid-1960s, “an unknown rhythm ‘n’ blues band”* called Trident were briefly managed by the non-UK domiciled billionaire, Michael Ashcroft; a controversial figure notable for “opaque tax practices” and “operating in the dark”. Under the Shade I Flourish (2015-16) imagines that Ashcroft continued to manage Trident.

By incorporating feedback from his life into their narrative, Under the Shade I Flourish engages in a cartographic process, which involves the cross-pollination of both fact and fiction.
Trident become a vehicle to discuss the connections between Britain’s colonial history, offshore finance and soft power. Fictitious tours see them zigzag haphazardly between venues, mimicking financial graphs; song lyrics repurpose Latin mottos and tax terminology; and posters advertise performances in notorious centres of tax avoidance (including Belize, where Ashcroft resides).