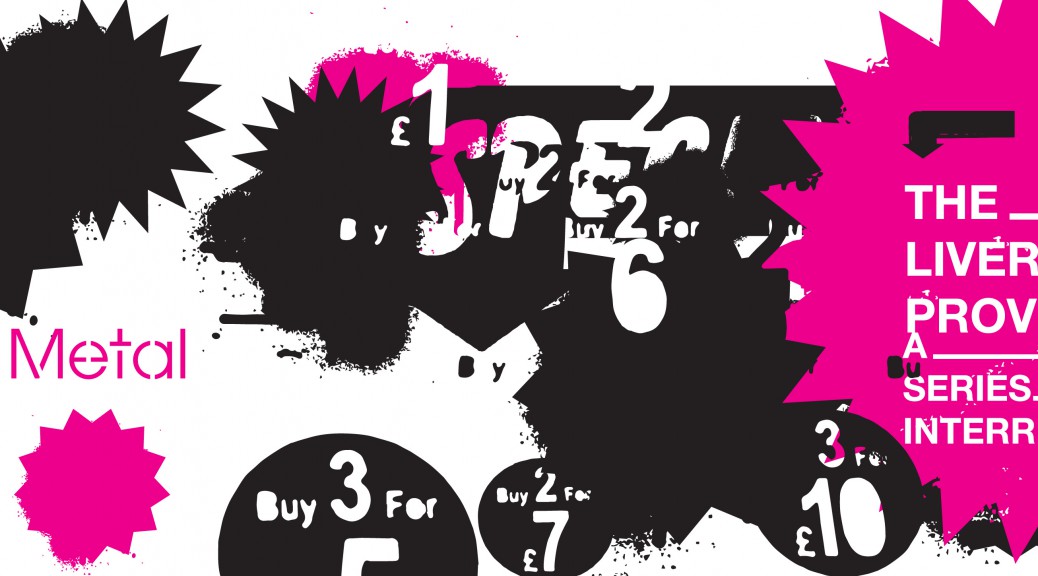 
Alma is one of a number of artists to have participated in Alan Dunn’s FOUR WORDS. Alan Dunn, artist/curator, presented FOUR WORDS The Media Wall on 20th January 2016 outside Lime Street in Liverpool as part of: Liverpool Provocations: A series of artistic interruptions
Between 3 and 4pm the adverts will stop and the giant screen will host an alternative stream of provocative, 10 second animations of just four words each.

Each set of FOUR WORDS will act as a counterpoint to the sales season and the invisible pressures of this time of year, with ruminations on value, money and exchange.

This was followed by an evening event at the Small Cinema where the animations were screened again.