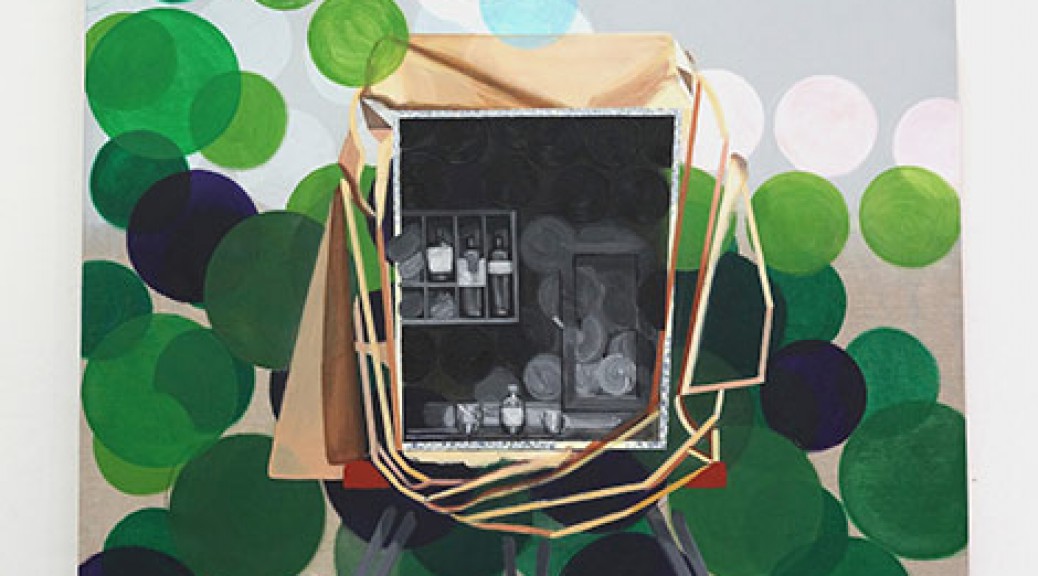 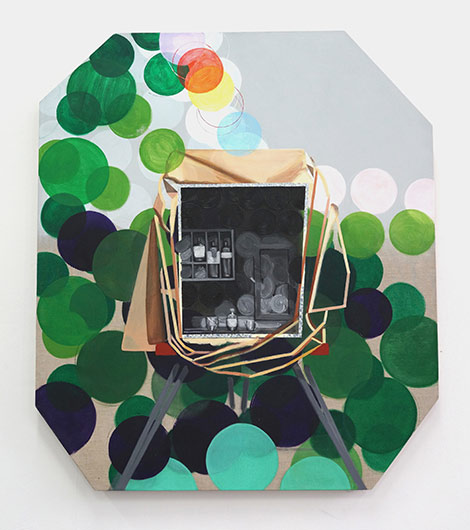 
Lewisham Arthouse Project Space will be hosting an exhibition of paintings by Townly Cooke (1949 – 2016), a long-standing member of the Lewisham Arthouse studios who sadly died in June last year.

Townly was a highly accomplished painter and photographer. His paintings, which meld figuration with elements of abstraction, explore the nature of representation in relation to the history of art, with special reference to his favourite art-historical era, Post-Impressionism.

The exhibition will present a selection of Townly’s last works, reflecting his preoccupations at the time of his untimely death. It will include the series of paintings Double Degas, a meditation on the 19th century French artist Townly particularly admired; Darkroom Tent, which poses questions about photography and reality; and on a more intimate scale, some sensitive drawings from his sketchbooks.

Townly Cooke was born in London and graduated from the Slade School of Art, Middlesex University and Goldsmith’s College.

His work has been exhibited widely including at the Serpentine Gallery, the National Portrait Gallery, Cameraworks, Woodlands Art Gallery, Whitechapel Gallery, Lewisham Arthouse Gallery, the Celeste Art Prize in London, and at Photokina in Cologne.