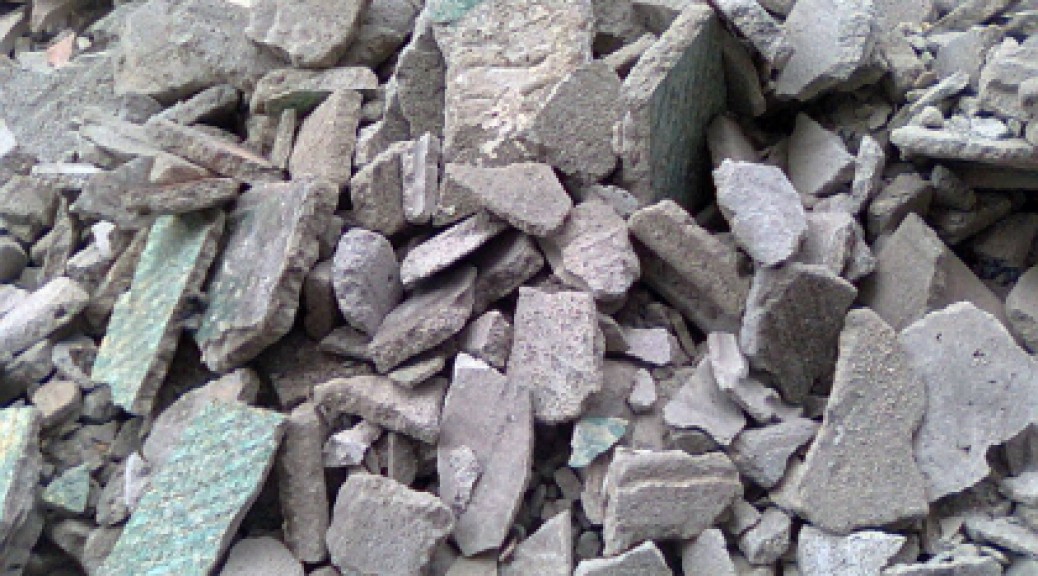 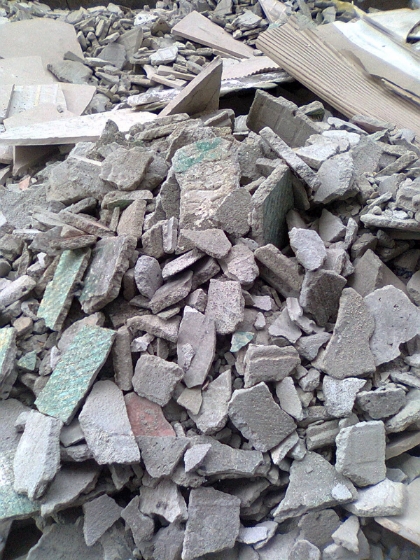 SNORKEL South London based collective whose members come from different corners of the alternative scene, bringing together the tactics of improvisation, electronica, and sound art. Propelled by the drums, the band revel in the joy of angular repetition, throwing in elastic interruptions on guitar, trombone, analogue and digital synthesisers and vocals. To date they have released two albums and an EP on Slowfoot Records, with a third in the pipeline.
“…a vital flow of angular energy and unpretentious swagger” [The Wire] “…the missing link between Krautrock and Lee Scratch Perry” [Rock a Rolla) “…the spirit of Ege Bamyasi-era Can looms large” [The Wire]
“ …this is deeply grooved and experimental stuff” – [Clash magazine] “…bathed in the rhythmic propulsion of Can, spiky post-punk Moog/guitar interplay, and the dissonance of This Heat” [Uncut]

BASS DRUM South East London noise and then some from the Vanguard Street and surrounding area as drum dynamo Charles Hayward clashes with the synthetics of new-kid-on-the-block Riley leaving a trail of destruction, taking no prisoners and giving as good as they get, only more so. Music as fever, sound as object. Very physical.
Bass Drum – Frost (video)

ALAN WILKINSON Alto and baritone saxophonist Alan Wilkinson has had a lifelong fascination with the more extreme end of the sonic palette, fuelled by the overloaded guitars of his youth, and by ecstatic free jazz, as well as a firm belief in the undiluted potency of spontaneous creativity. As a consequence he became primarily involved with free improvisation and has played with some of it’s greatest names including Derek Bailey, Peter Brötzmann, and Alex Schlippenbach, as well as in acclaimed groups like the incendiary Hession/Wilkinson/Fell,his current Norwegian quartet Akode and with NYC duo Talibam! The more exposed and personal challenge of solo performance has always presented a welcome departure being documented on Seedy Boy from 1994, and 2011’s Practice.

admission £5
no bar, bring your own