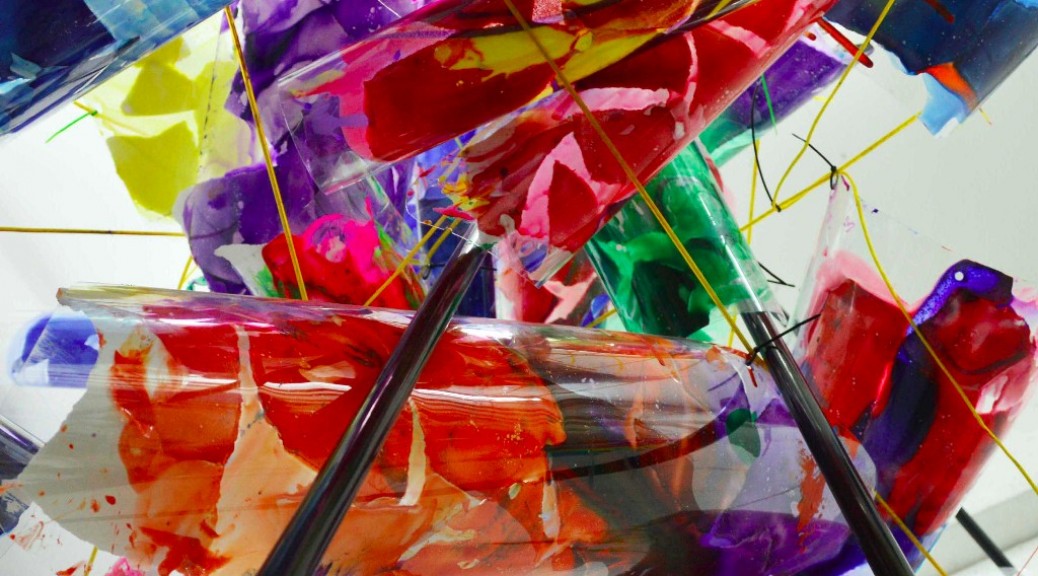 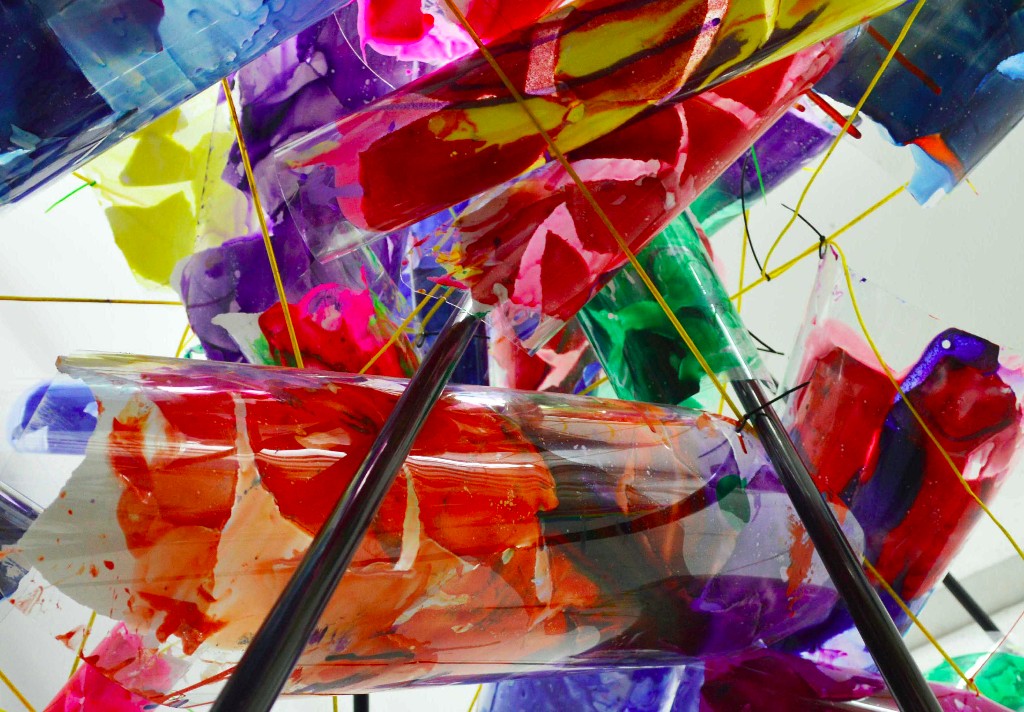 Manoeuvring in and out of systems and processes, and in and out of fine art and rudimentary materials and methods, tempo process + grass seeks to invert traditional notions of formal abstraction and material contextualisation: The limits of process art are explored in the internal volume of Lewisham Arthouse which seeks to explore and fill the gallery space with a diverse composition of materials, tempered by identifiable references in pivotal points.

Jonathan’s recent work black + multiple 24, was selected by Alison Wilding for the APT Creekside Open 2017. He has been recipient of a number of highly-coveted and competitive awards, including the WW SOLO Award in 2012, and winner of the international 2014 Saatchi Art Colour Showdown competition. Following his first solo exhibition SYSTEM at the WW Gallery in January 2013, Jonathan’s second solo show at A Brooks Art Gallery in November 2013, entitled Opera Rose, was met with critical acclaim and listed in the top 5 shows to visit in Whitechapel Gallery’s First Thursdays. Jonathan has also had works exhibited at the Griffin Gallery, and at the Affordable Art Fair, London. He was nominated by AxisWeb in 2013 as one of ten contemporary artists to watch and invest in, confirming his status as one of the UK’s most exciting emerging artists.