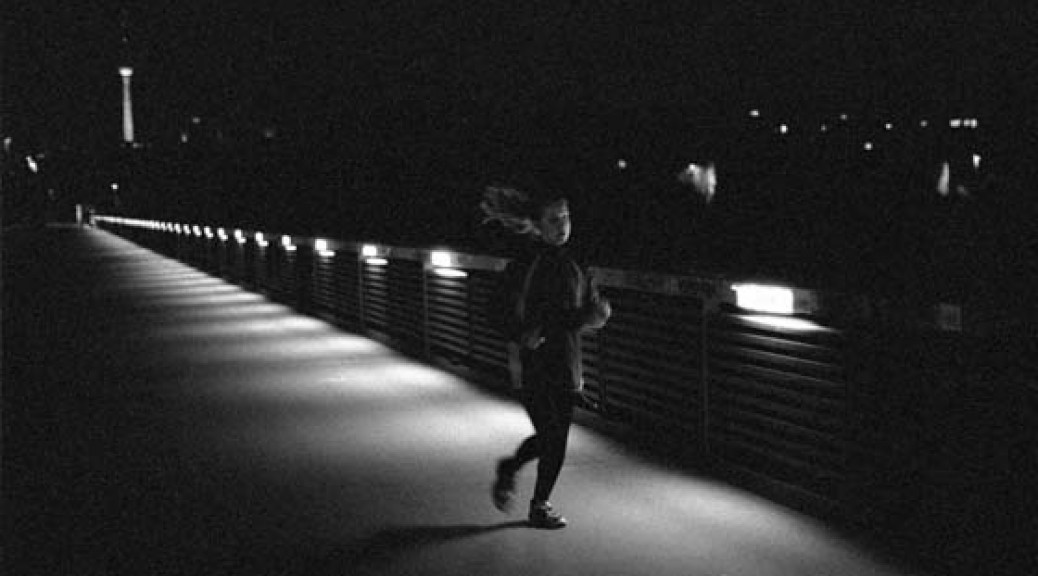 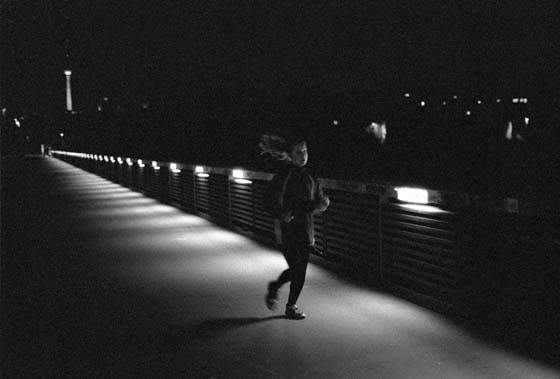 Kunst Photo-Projekt used the photographs and film as the starting point for an installation of photographs, film, sound-design and 3D work. The personal vision of the artists investigates the mystique of the Berlin Wall. The photographer used a film camera while being filmed by a cameraman using a digital camera. The two types of media are exhibited side by side, encouraging the viewer to reflect on the reliability of information in our world today.