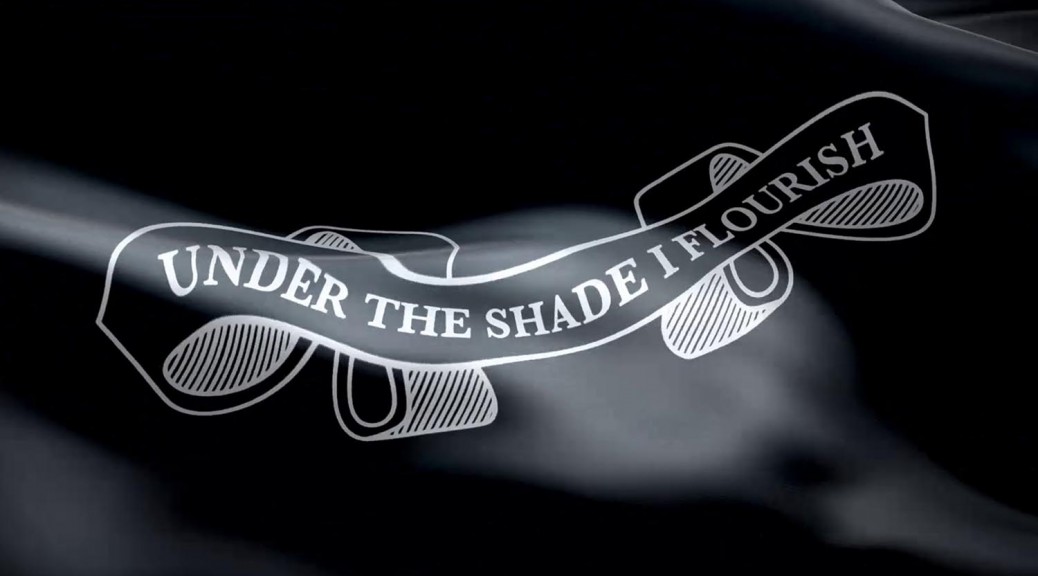 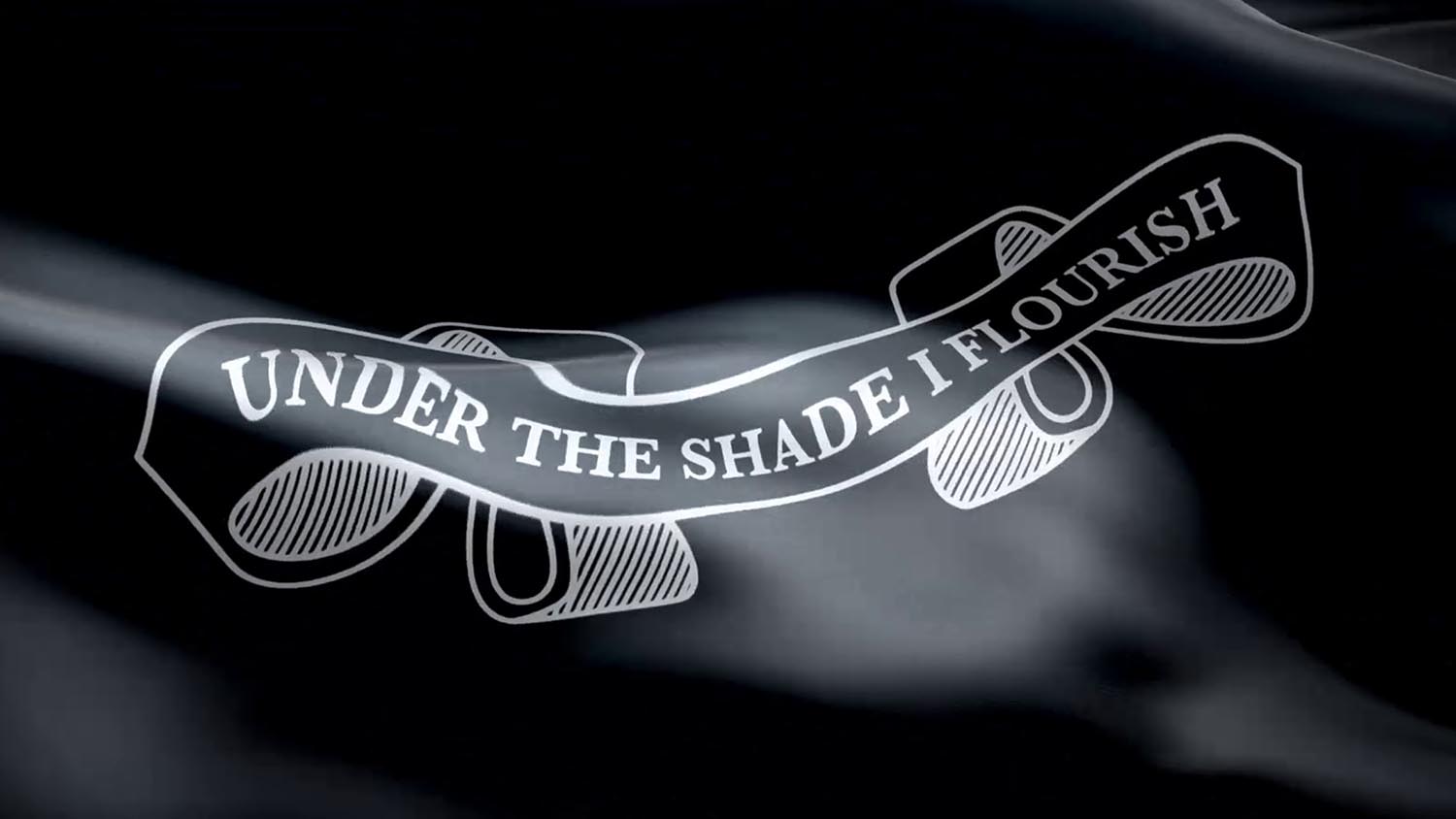 “1963: An unknown rhythm ‘n’ blues band called Trident* play at various jazz clubs in London and the home counties. The group come under the management of Michael Ashcroft, a business graduate from Mid-Essex Polytechnic, who sees them play at the Crawdaddy Club in Richmond, Surrey.”

During the mid-1960s, a rhythm ‘n’ blues band called Trident were briefly managed by the non-uk domiciled billionaire, Michael Ashcroft. Ashcroft is a controversial figure, notable for; “opaque tax practices”, “operating in the dark” and his use of “shell companies”. This exhibition imagines that he continued to manage Trident, incorporating feedback from his life into their narrative.

Chris Alton’s recent exhibitions include; Welcome, Trident; International Stars, THE DOOR (curated by Rice + Toye), London (2016); Under the Shade I Flourish, xero, kline & coma, London (2016); Outdancing Formations, Edith-Russ-Haus, Oldenburg (2015); and each other, Wysing Arts Centre, Cambridgeshire (2015). Alton was recently awarded; the Edith-Russ-Haus Award for Emerging Media Artists of the Sparda Bank 2015; the Lewisham Arthouse Graduate Studio Award 2015; and the Collyer Bristow Graduate Award 2014. He was included in the Catlin Guide 2015. 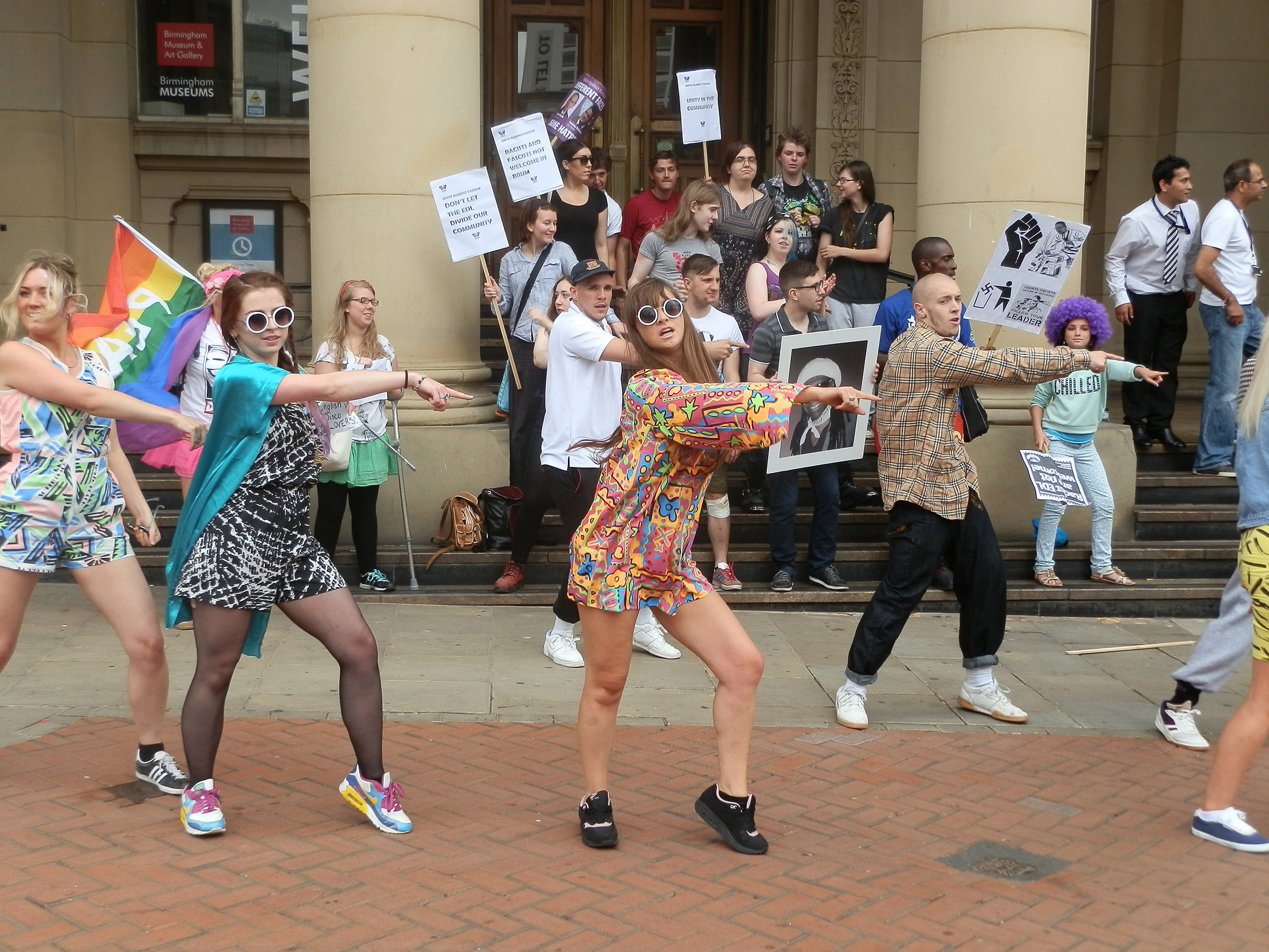