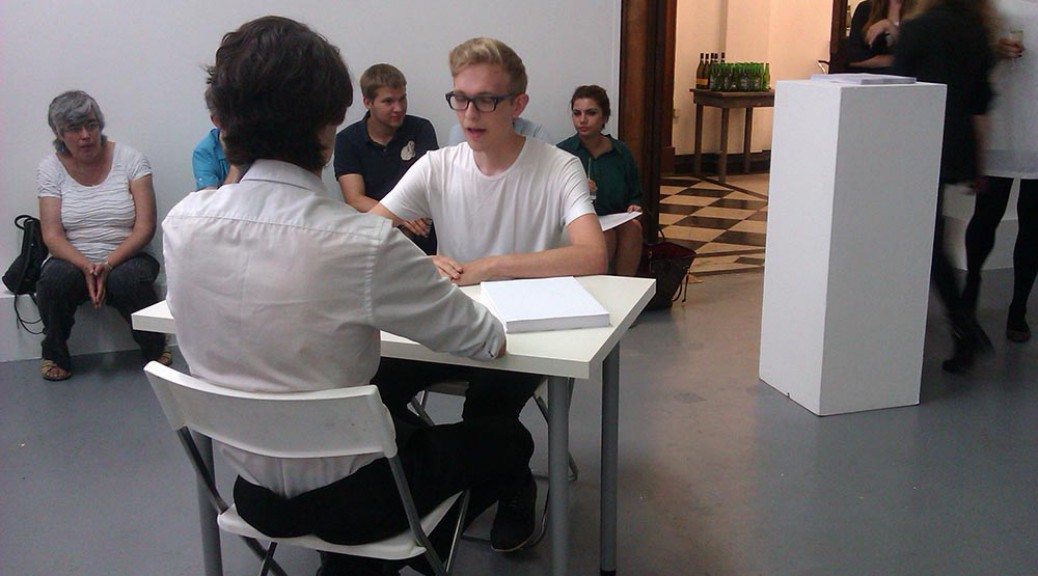 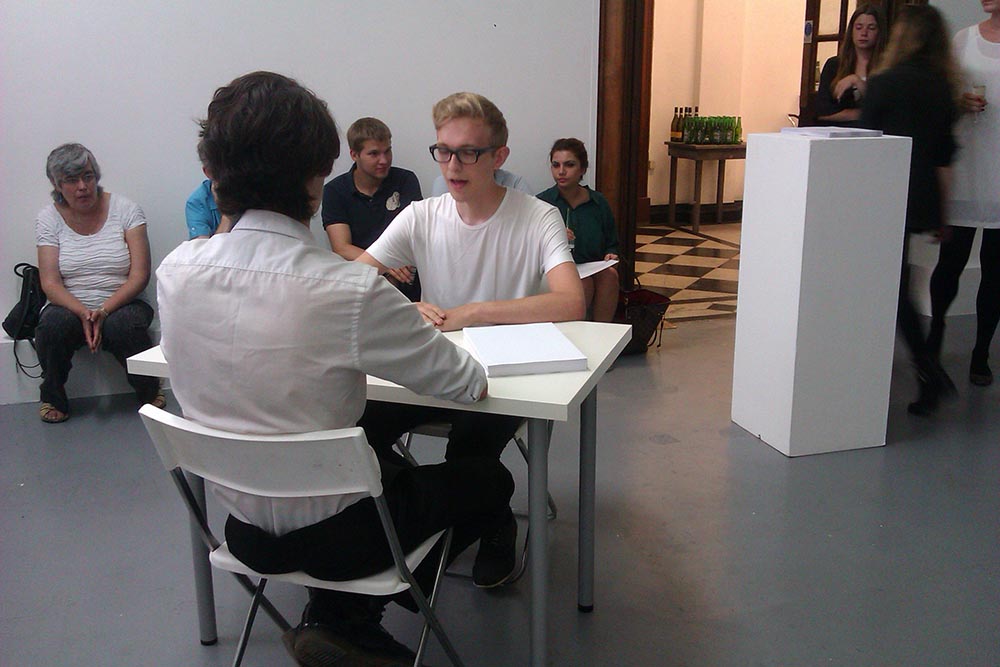 “The prefix “post-,” which denotes an immobile state past history, is replaced by the prefix “re-,” which points at repetition or response. We are not after production. Rather we are in a state in which production is endlessly recycled, repeated, copied, and multiplied, but potentially also displaced, humbled and renewed. Production is not only transformed but fundamentally displaced to locations that used to form its outside: to mobile devices, scattered screens, sweatshops and catwalks, nurseries, virtual reality, offshore production lines. It is endlessly edited and recombined.” – Hito Steyerl, Cut! Reproduction and Recombination, e-flux journal (2012)

When I watch a film it exists in numerous tabs. 1channel and Facebook blur into one site. I listen to an album dissected into a Youtube playlist, its narrative deleted by the silence of buffering or the roar of adverts. The tune is interrupted as the BBC News theme tune emanates from my IPhone. I open the app and slip through the top headlines with the haptic touch of my thumb, stories of heterogeneous nature and origin blending into one heterotopian space. A new story emerges and in one smudged swipe of an index finger I’m back at a fleetingly current event. The laptop screen flickers off temporarily and my gaze is brought up from one GUI to another. I’m in a digital composite and it hurts. Apps don’t translate well corporeally and it’s hard to move through a 4D space. 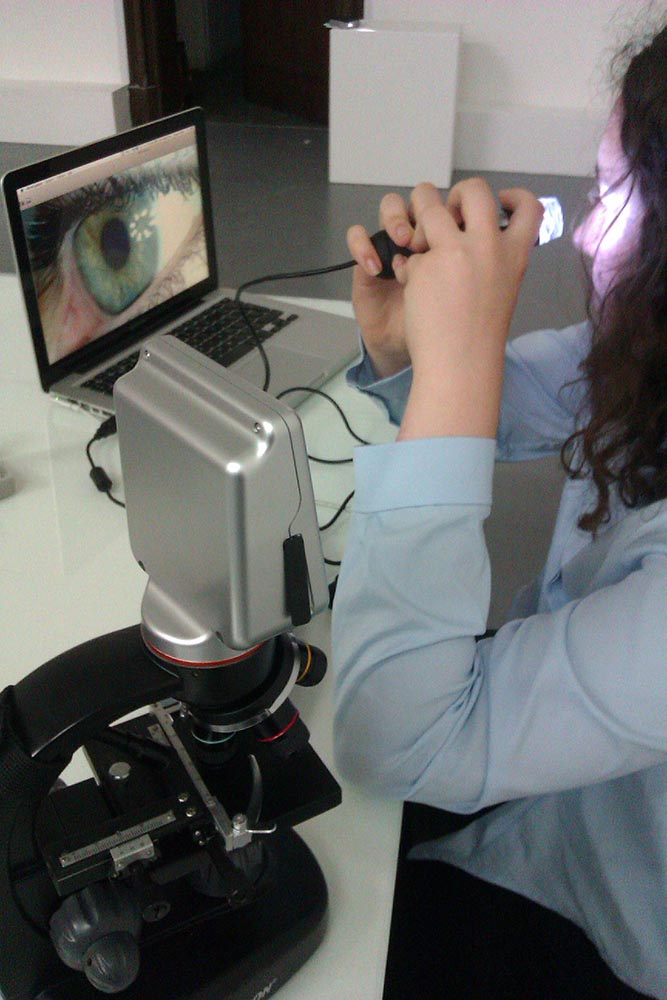 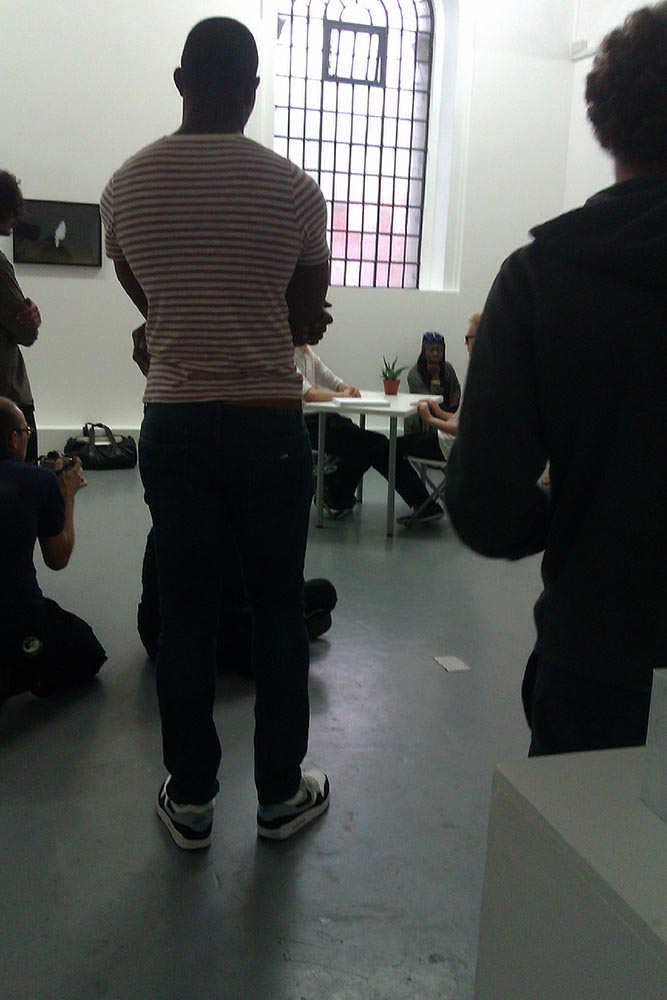 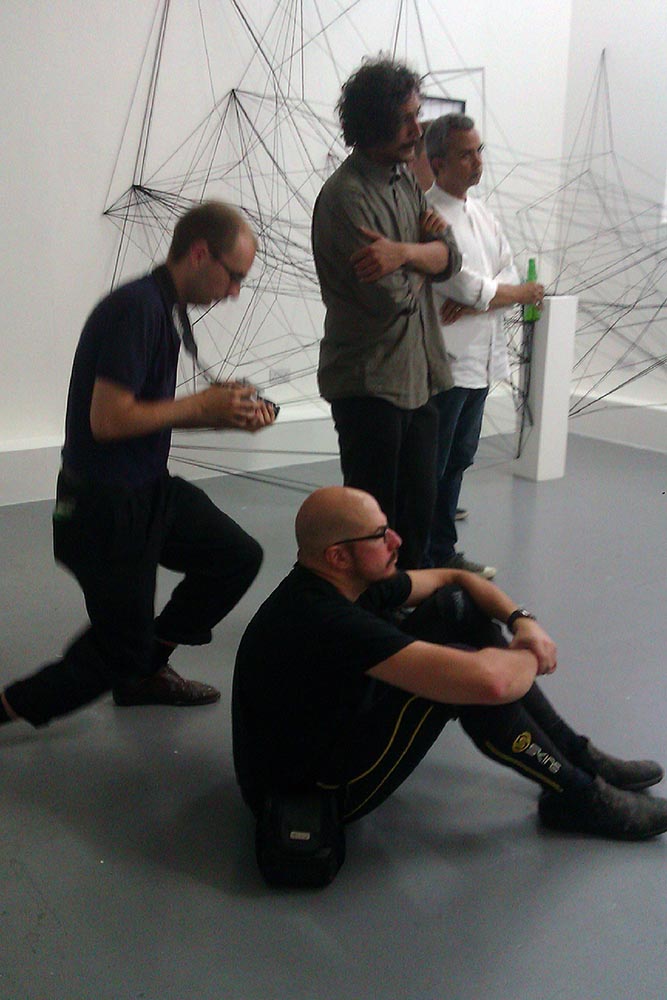