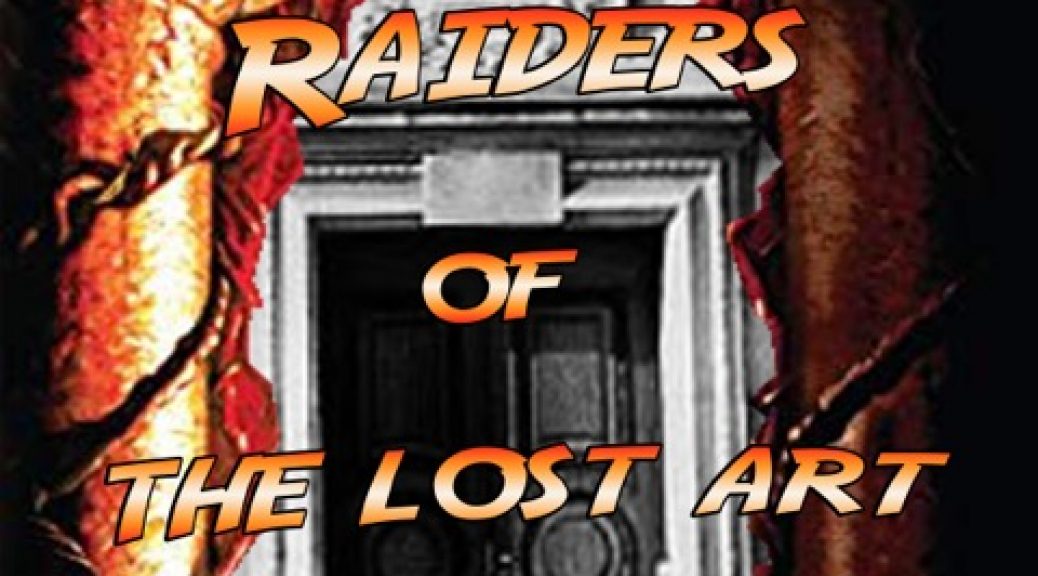 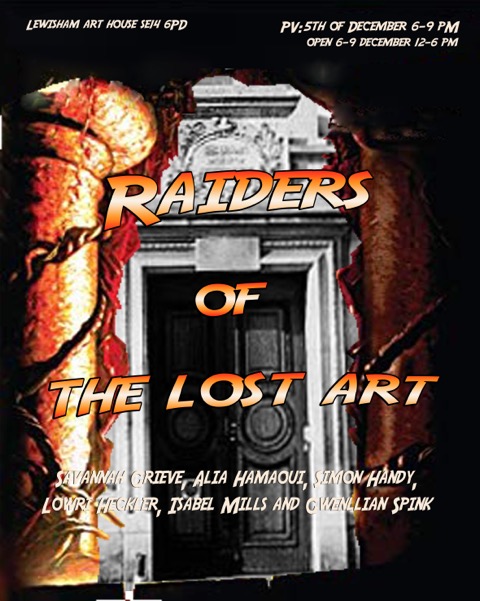 A group of Camberwell College of Arts graduates including: Savannah Grieve, Alia Hamaoui, Simon Handy, Lowri Heckler, Isabel Mills and Gwenllian Spink, have come together to show a collection of new works. These artists share an interest in functions, mechanisms, lost history and cultural appropriation, which collectively creates the feeling a navigating through an ancient tomb.

Savannah Grieve (b. 1996, London, UK) graduated from Camberwell College of Arts (2018). Recent group shows include ‘FLOCK 2018’ at GX gallery, London. Her current work reflects her time spent in Florence after being awarded the Cedric Morris Foundation Travel award. Grieve’s work has recently been acquired by the UAL collection.

Alia Hamaoui (b.1996, Albi, France) graduated from Camberwell College of Arts in 2018. She was recently awarded a residency and solo show at Peckham Artist Run. Recent group exhibitions include, ‘Extended Call’ at Subsidiary Projects and ‘The World Tour Inauguration’ at Fivehundredthousand Gallery, Art Licks Weekend. Hamaoui’s work has been acquired by the UAL collection. Her work is currently on show at Hannah Barry Gallery.

Simon Handy (b.1996, Gloucestershire, UK) is a Painting graduate from Camberwell College of Arts. Recent exhibitions include the ‘Orbit UK Graduate Show’ where Simon was selected to exhibit his robotic sculptures at the OXO Tower, Southbank; and ‘Act Natural’, a group exhibition at APT Gallery. In 2017 Simon was awarded the Mead Scholarship which aided the development of his technical practice.

Lowri Heckler (b. 1996, Carmarthen, Wales) is a recent graduate of Camberwell College of Arts (2018). Her work is focused on re-configuring an objects original function and its design. This is achieved by unpicking and re- building the object until it takes on a new form. Heckler’s recently exhibited in a group show at the Flying Dutchman, Camberwell.

Isabel Mills (b.1995, Brighton, UK), is a 2018 Camberwell College of Arts graduate. Group shows include ‘Act Natural’ at APT Gallery in London. Her latest work considers taste, materials and arbitrary objects as well as recent time spent in Vietnam and Japan.