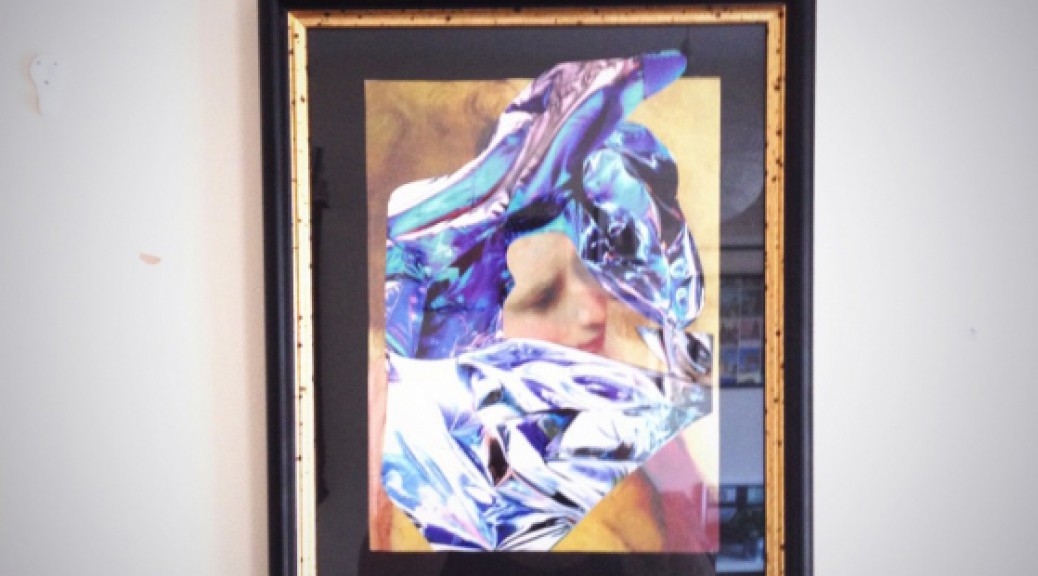 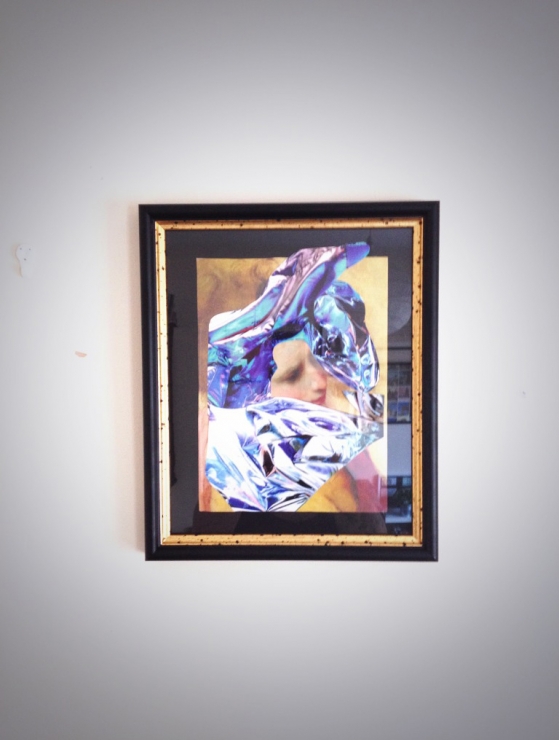 (Above) Christopher Oliver, Go to the Poltergeist, image courtesy the artist, 2014

The Mysterious Function of Belief is a meditation; an address to humans responding to chaos in nature, our sacred geographical locations, arctic tundra and visual pleasure. Science attempts to explain chaos logically, but the esotericism present in religious symbology (particularly Catholic) and its rituals that offer their own interpretation of the universe is what appeals to the artist. The artist’s creed is to believe in One Pure Aesthetic Value and the preferred colour is Gold, Pure Gold.

Join us for a culmination of five years immersion in visual pleasure formed from collections made from the exotic detritus of an artist’s life.

The preview on 25 April, for one night only, will feature a new installation in the adjoining room.