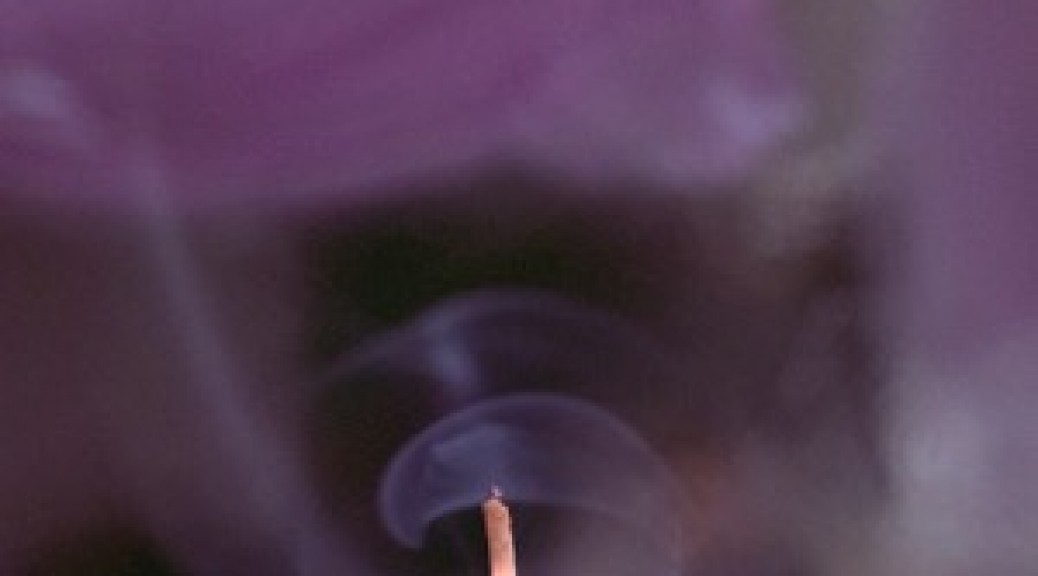 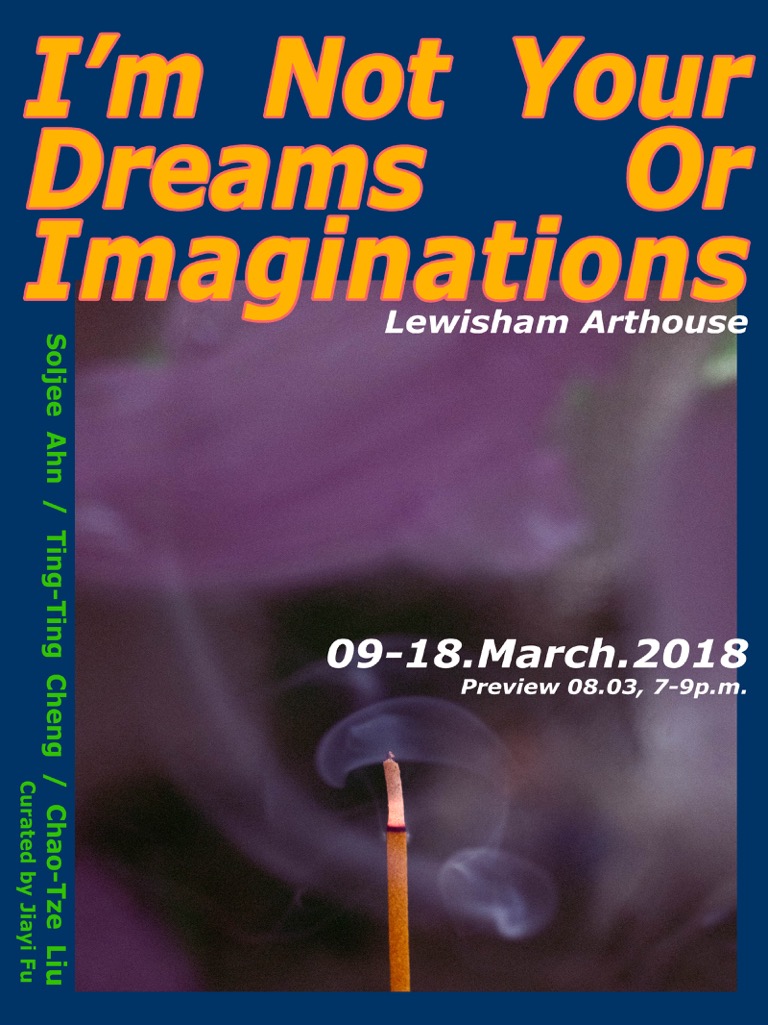 The struggle to locate a self when the self is fractured or misrepresented forms the core of this exhibition. I’m Not in Your Dream or Imagination, a multi-media exhibition aims to explore the experiences and cultural presentations around how the East-Asian groups, especially those newcomers, struggling to redefine themselves after misread in the western societies.

Chao-tze Liu uses printing images of the wall from British Museum and transforms Lewisham Project Space into a ‘ready-made-museum’. In reflection, Ting-Ting Cheng’s video work Ten Thousand Chinese Things (2015), the Blue Willow pattern tells the story of how the imaginations of the West from the 18th Century has still been commonly considered as a representation of China until today. Alongside, Soljee Ahn uses installation work in a compelling scale to amplify the feeling of a ‘stranger’ as herself – how a foreigner gazed upon in societies full of hierarchy preconceptions and stereotypes.

The history of museum cannot avoid the relationship to the history of colonization. Modern museology prolongs the exhibition as showing artefacts from the other cultures, where the objects are defined and presented by experts under the authorization by institutions. While approaching the presentation under museology as a metaphor, the viewers are encouraged to rethink about history and archaeology under museum discourse. Partly, it is about where and how the objects to be presented. In the highlight of the power of display, there are existences of misplace and ignorance; similarly, minority groups are easily misinterpreted or misrepresented in a society. Through this exhibition, we aim to ask one more fundamental question: how can East-Asian, in relation to the other minority groups in London, own its agency to defend and define a self in a multi-cultural society under the shadow of dominant culture?