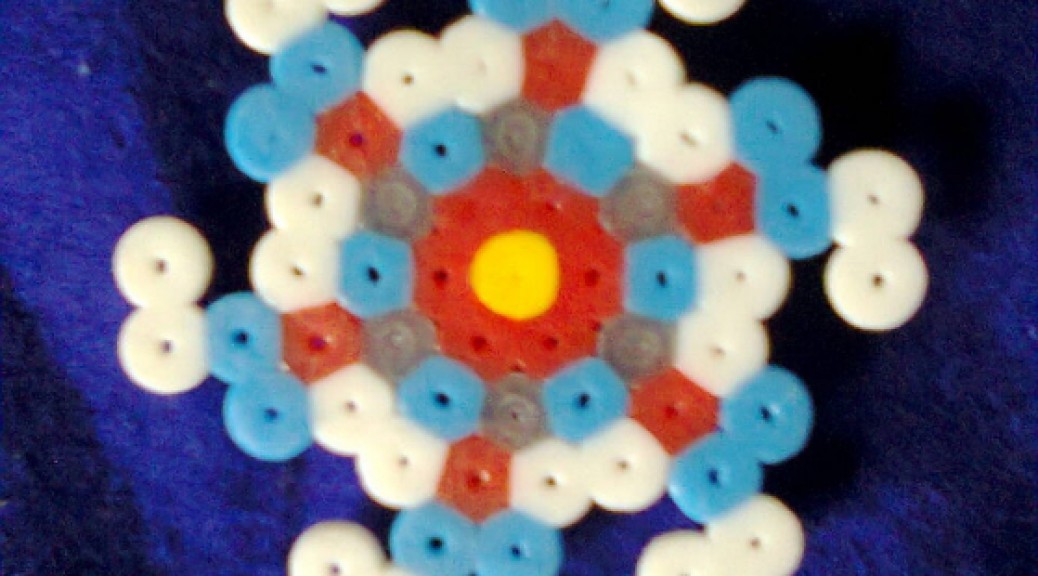 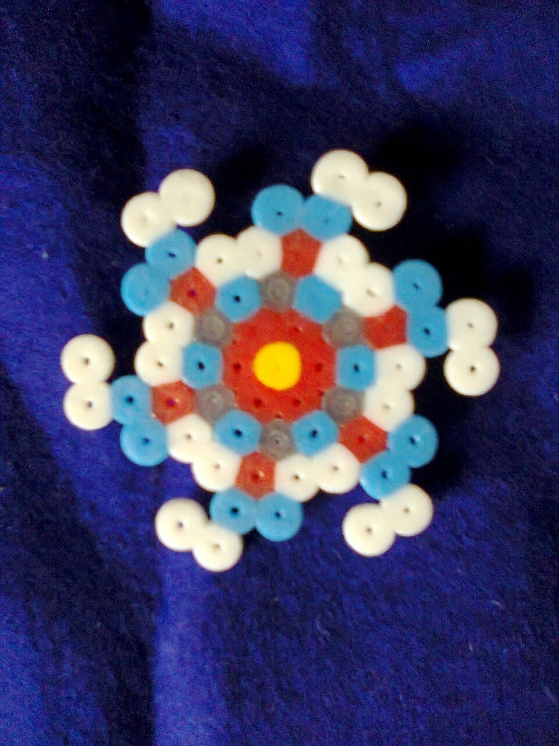 They came together in 2013 with the intention of interpreting the music of Hildegard Von Bingen, a 12th century nun and mystic, a herbalist and inventor of her own language, who was also a prolific composer of some very beautiful pieces of music.

The group started off using very small fragments, sometimes runs of only 3 or 4 notes, as a basis for improvisations, bypassing any ideas of correct ways of performance and instead connecting with the spirit and magic of the music in a very subconscious and non-verbal way. The melodies took on a life of their own and Oscilanz was born.

Trombone, drums, violin, recorders, voices and electronics all blend together to produce something beguiling and hard-to-pin down. The word Oscilanz is taken from the Lingua Ignota, the language Hildegard invented. It means ‘October’.
Soundcloud: https://soundcloud.com/oscilanz
andrebosman.com/osc/

HOOFUS based in the undergrowth of rural Norfolk, Hoofus writes and performs electronic music, using visceral ritual rhythms smeared with restless feral yearning and the distant hum of moss covered machinery to express the feelings of living on the borders of ordered civility and untamed wildness, and the uncanny beauty of the intangible, the occult and the arcane seeping through into the post-industrial 21st century world of reason and corporate compliance.
www.hoofus.com

No bar – bring your own refreshments