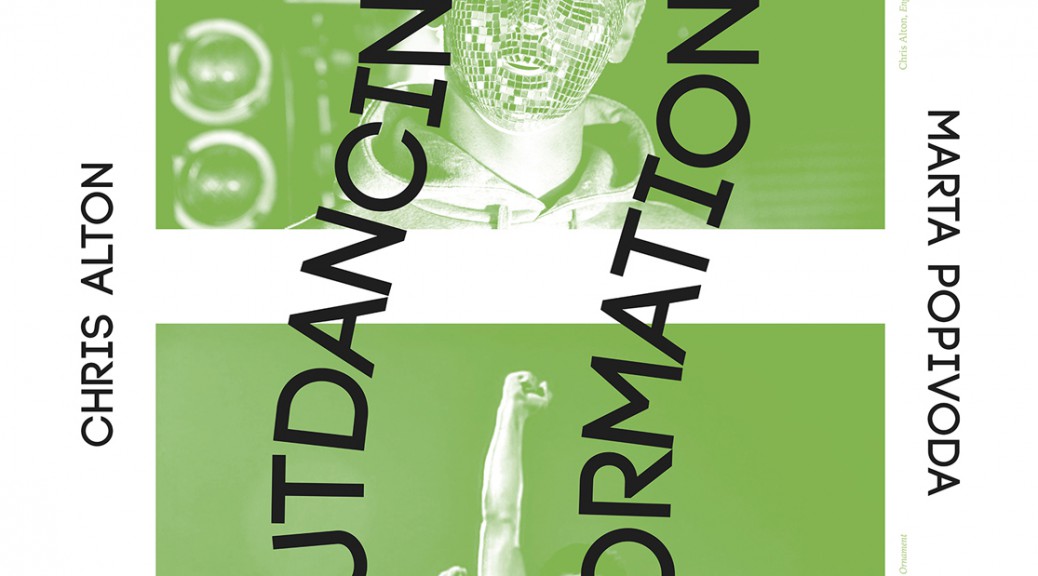 Outdancing Formations is a dual exhibition by Chris Alton and Marta Popivoda that presents one activist and one research based project in the form of two large scale installations.

English Disco Lovers (EDL) by Chris Alton and Mass Ornament by Marta Popivoda investigate distant, yet related contexts of the organised body and the mass demonstration. Their equally radical approach reveals a critical reading of moving together as a political practice.

Chris Alton’s project, English Disco Lovers (EDL), which started in 2012, is a multifaceted protest movement that aims to reclaim the “EDL” acronym of the English Defence League, an extremist organisation commonly associated with racism, Islamophobia, and violence.

Mass Ornament by Marta Popivoda from (2013-2015) is an artistic take on the na- ture of spectatorship and the role of the public sphere, which starts with the mass performance of the late Yugoslav era — the Youth Day celebration in 1987 — and launches into an elaboration on “inattentional blindness” and the troubles of today’s public sphere. The work is done in collaboration with dramaturge and theorist Ana Vujanovic