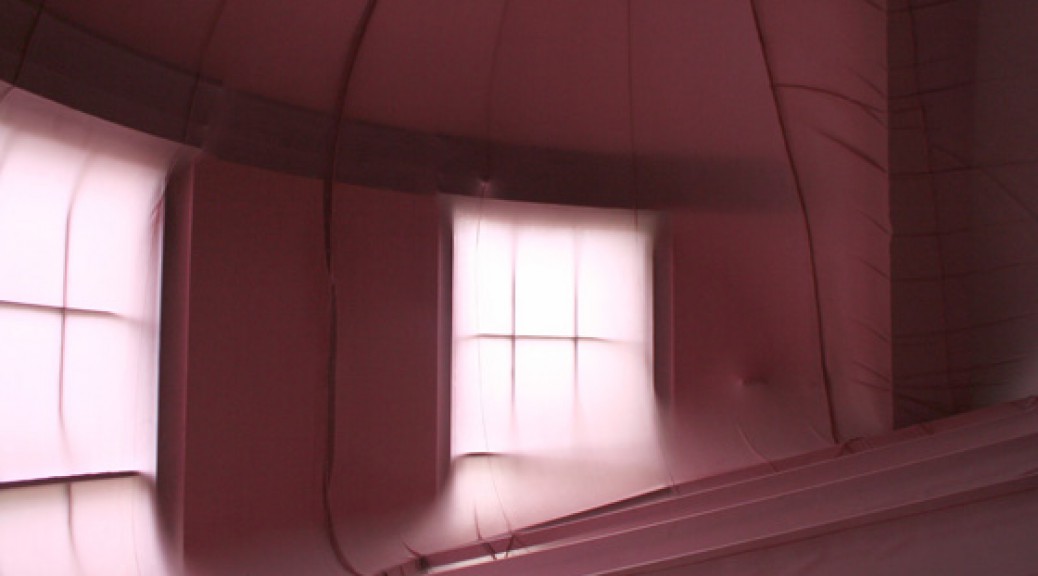 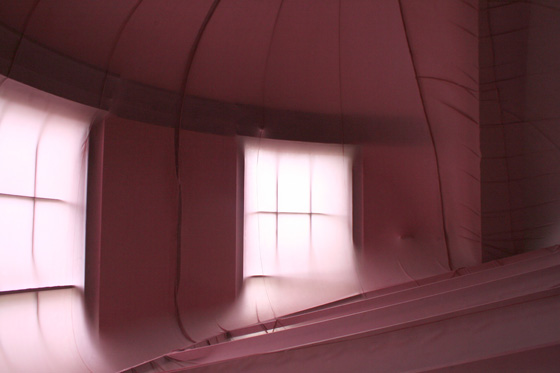 Domming presents the work of Lily Hawkes and Holly Hendry, whose sculptural installations deal with important notions of process, including the physical manipulation of material and colour. Influences of architecture and scale are employed in both artist’s work, involving the viewer in an experience of simultaneous confrontation and seduction through the sculptures that are presented. Forms from the inner body accompany silhouettes from urban cityscapes, dry and soft materials are placed in juxtaposition with the taught and rubbery, squashed against the framework of the gallery or existing as islands within the space, mimicking the social or physical structures at the core of their creation. 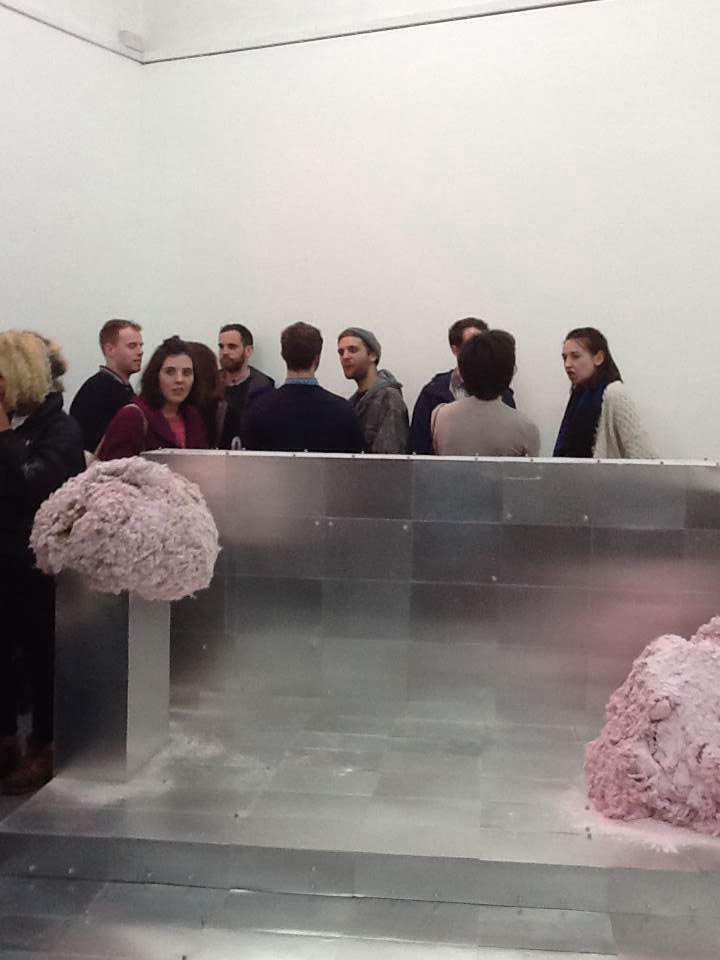 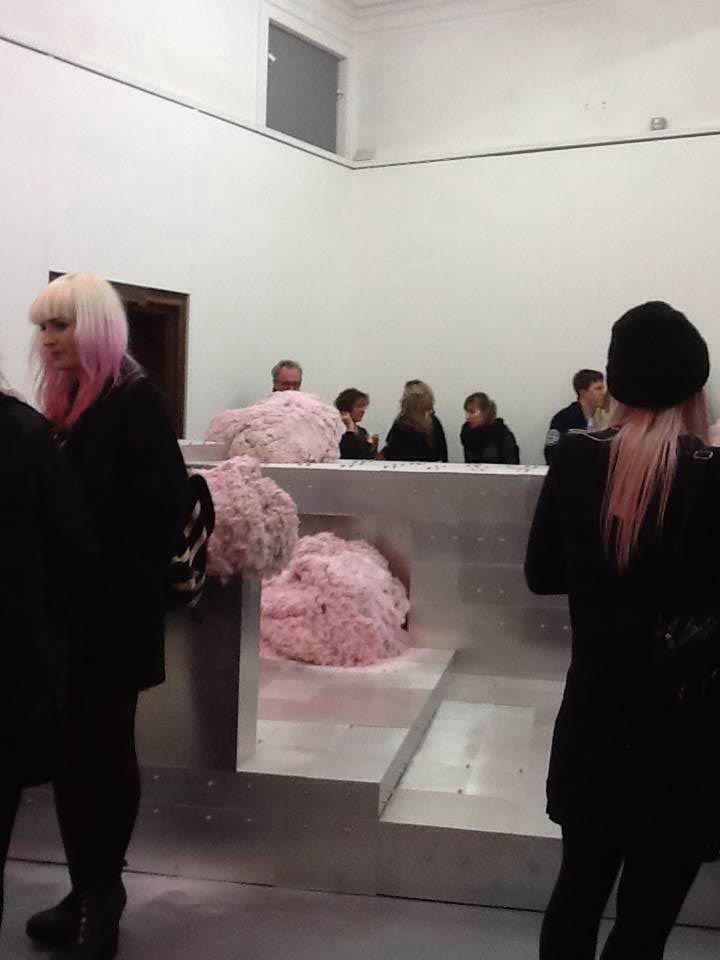