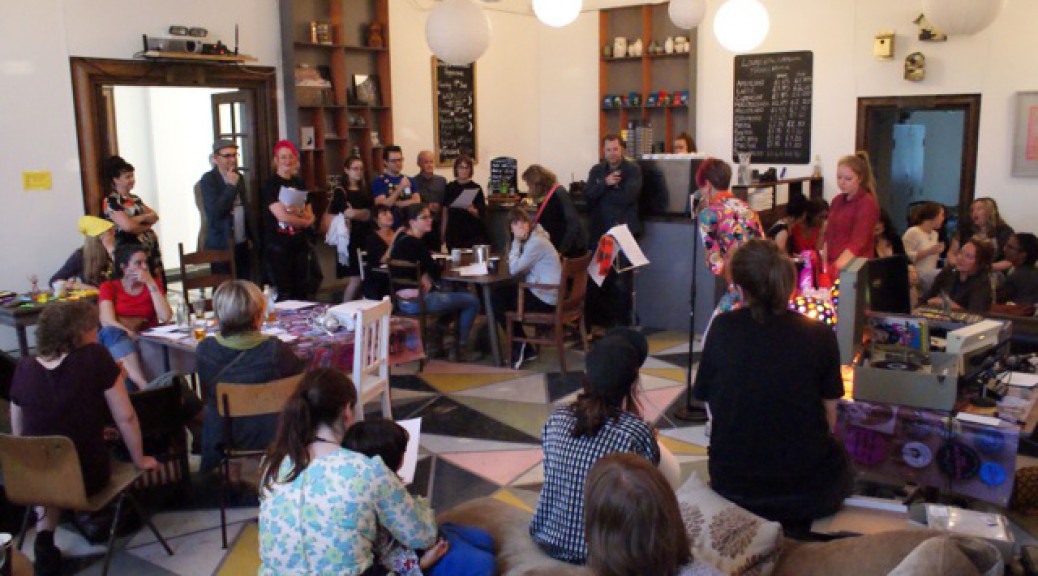 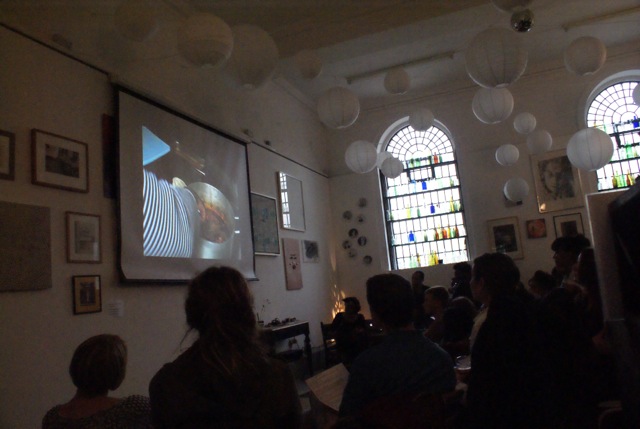 Our gallery becomes a space to relax and refresh for 6 weeks! Greenwich Kitchen will delight your taste buds with a fantastic array of fresh food and drinks, all ethically and sustainably sourced.

Pop in for a quick snack or stay for something more substantial. Thursday nights are Foodie Nights. Bring friends and family and sample internationally inspired cuisine. Guest chefs each week will concoct marvellous menus from hot Caribbean spice to vibrant zest of the Mediterranean.

Side orders are a special programme of events to wet and nourish your appetite including; families craft activities with Arthouse artists, live music from musician Charles Hayward & Friends to Dansette record players politically spun by Rachael House’s Feminist Disco.

19thJune In A Pickle

This project was a partnership between Lewisham Arthouse and GCDA

For further info and photos visit our Facebook page 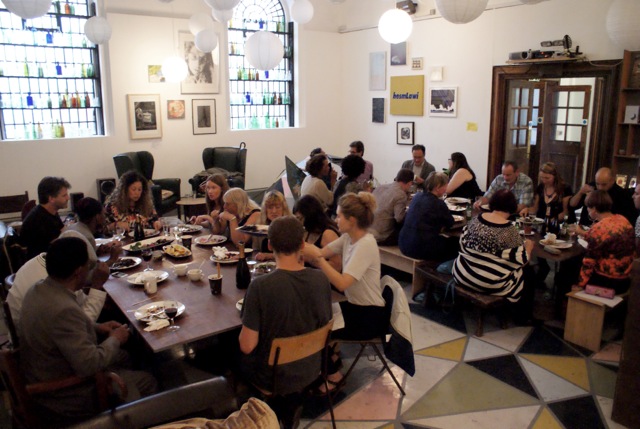 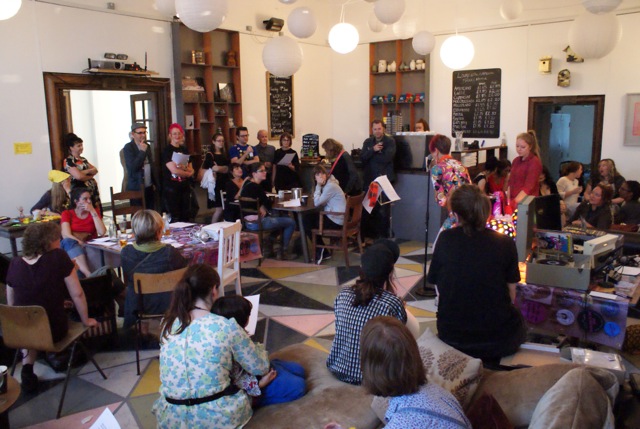 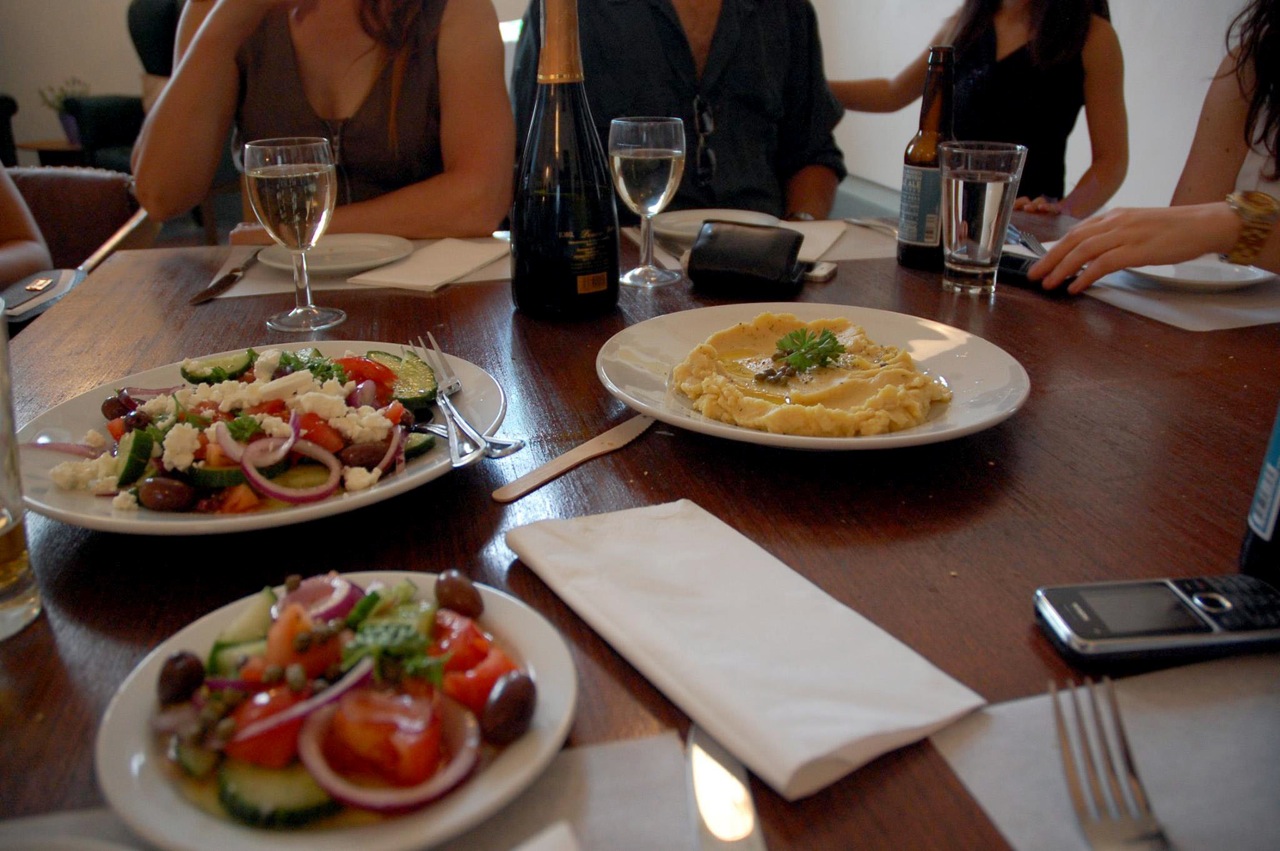 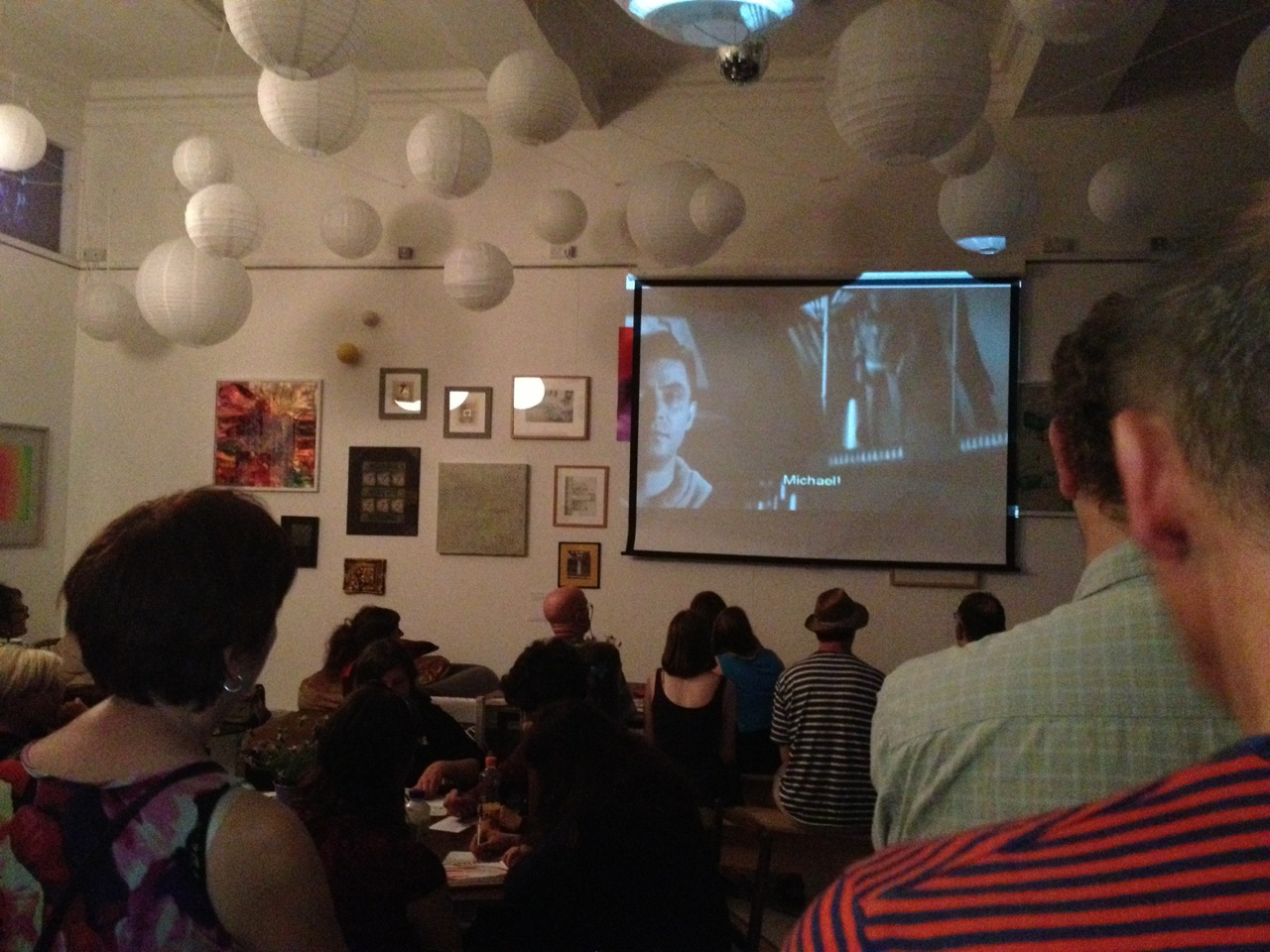