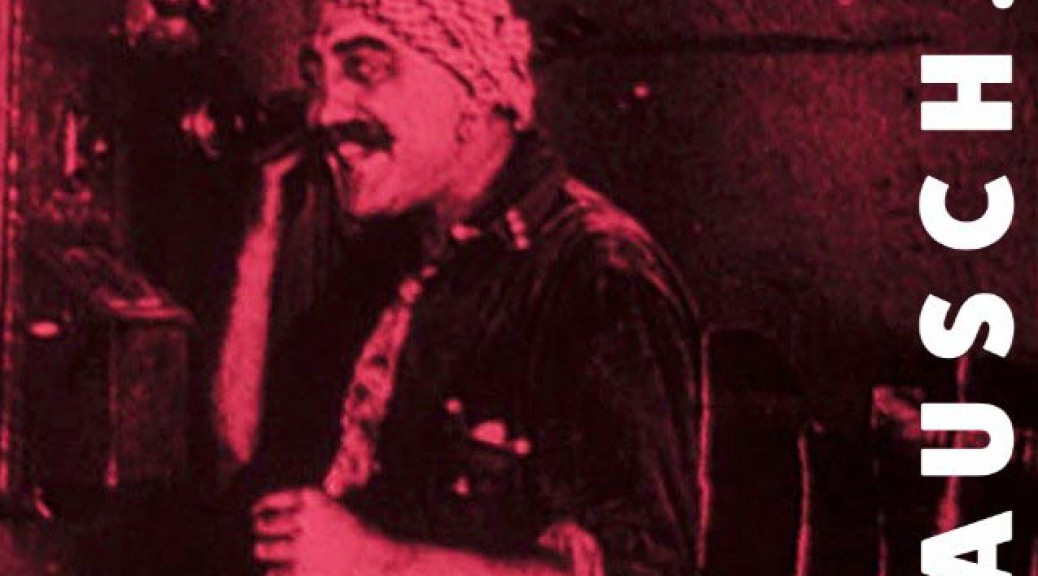 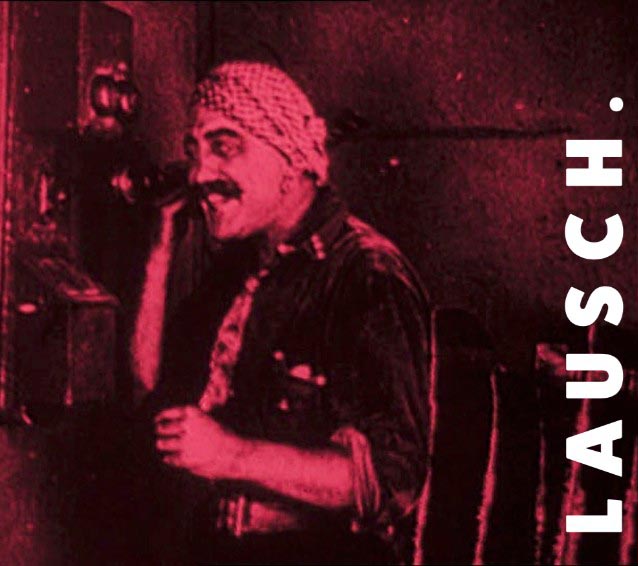 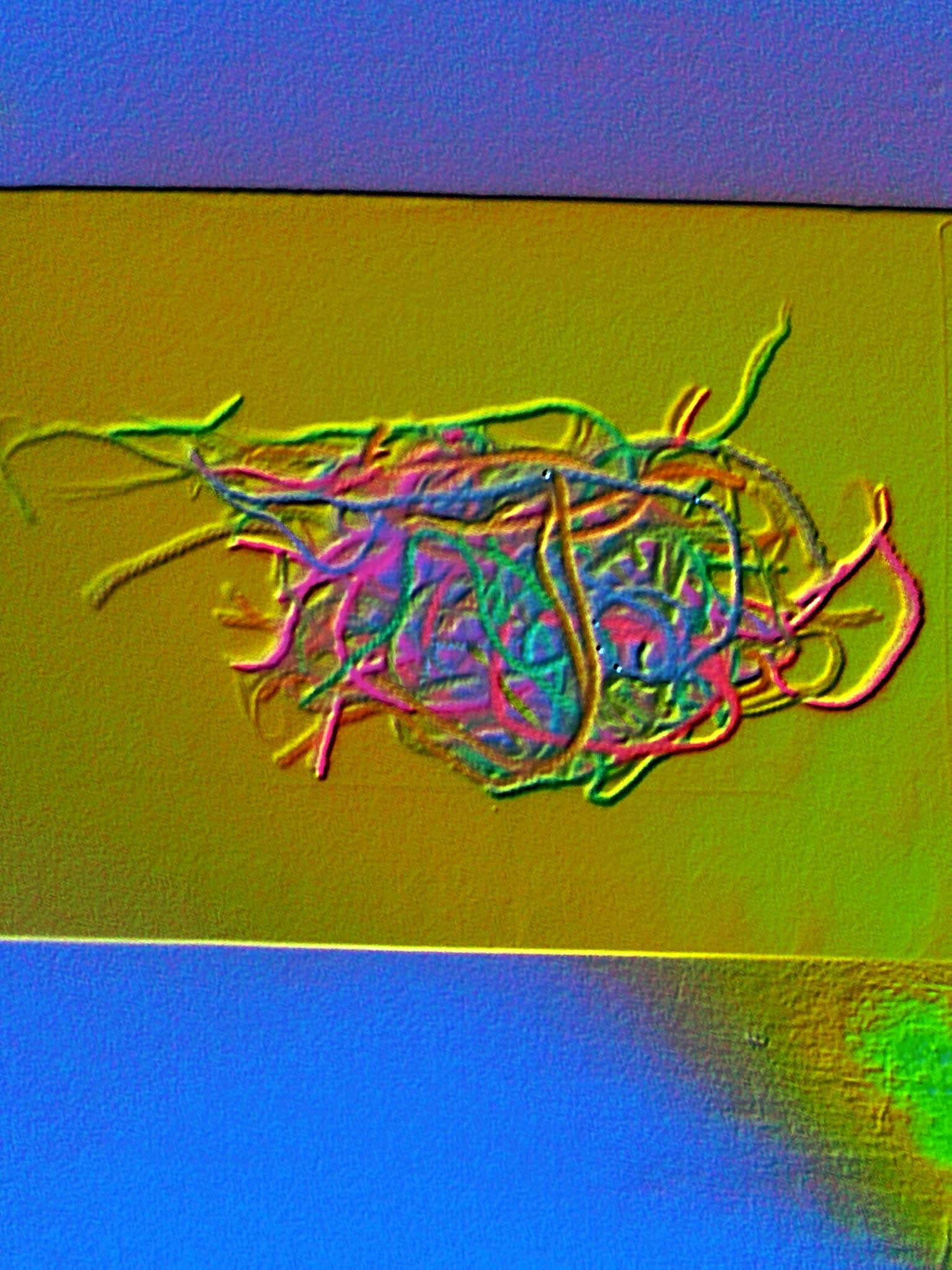 nonfictional are Maggie Turner (Voice), David Hunger (Guitar), Ravi Low-Beer (Percussion) and Nick Doyne-Ditmas (Double bass, trumpet). nonfictional are currently engaged in deconstructing the song format via improvisation and psychodrama. Each performance is a vivisecion. Nothing is faked.
https://www.facebook.com/nonfictionalmusic

Winters/Lane/Spinelli
Portia Winters; voice Arnold Lane: percussion
Emmanuel Spinelli: electronics and objects
This is a development of a duo of Winters’ vocal improvisations with Lane’s acoustic/electronic percussion mix, combining pure improv with song and spoken word. Tonight they are joined by
Emmanuel Spinelli on electronics and objects.
http://portiawinters.weebly.com/
https://emmalorienspinelli.bandcamp.com/
https://www.facebook.com/howard.lane.9

A simple game structure for 3 or more players, The Bell Agency opens out into a mesmerising slow motion sound world. Somewhere between performance and unfolding, tonight’s realisation, led by Charles Hayward, depends on cluster maths and hive mind and the unique details to be witnessed. 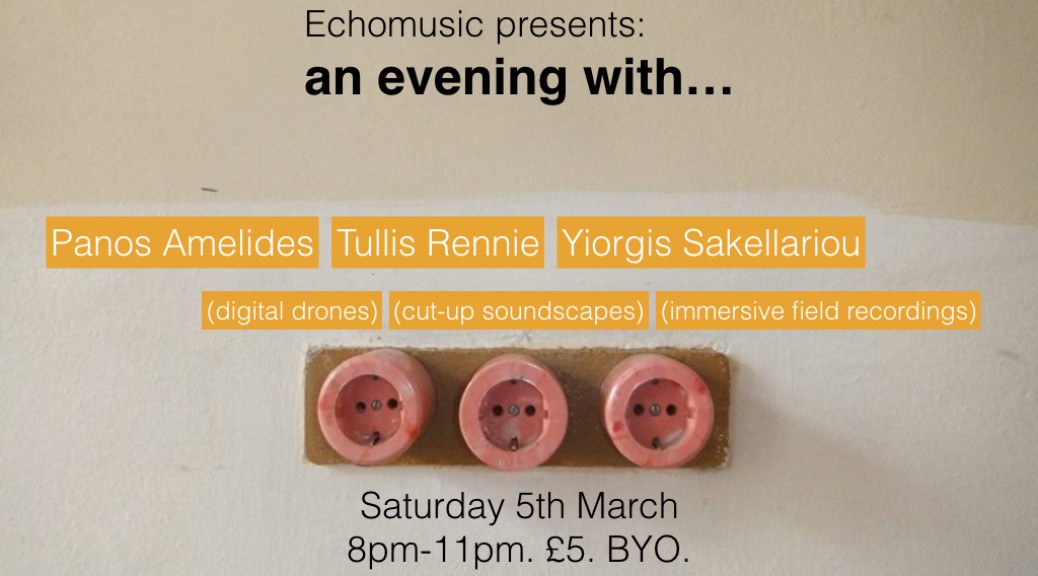 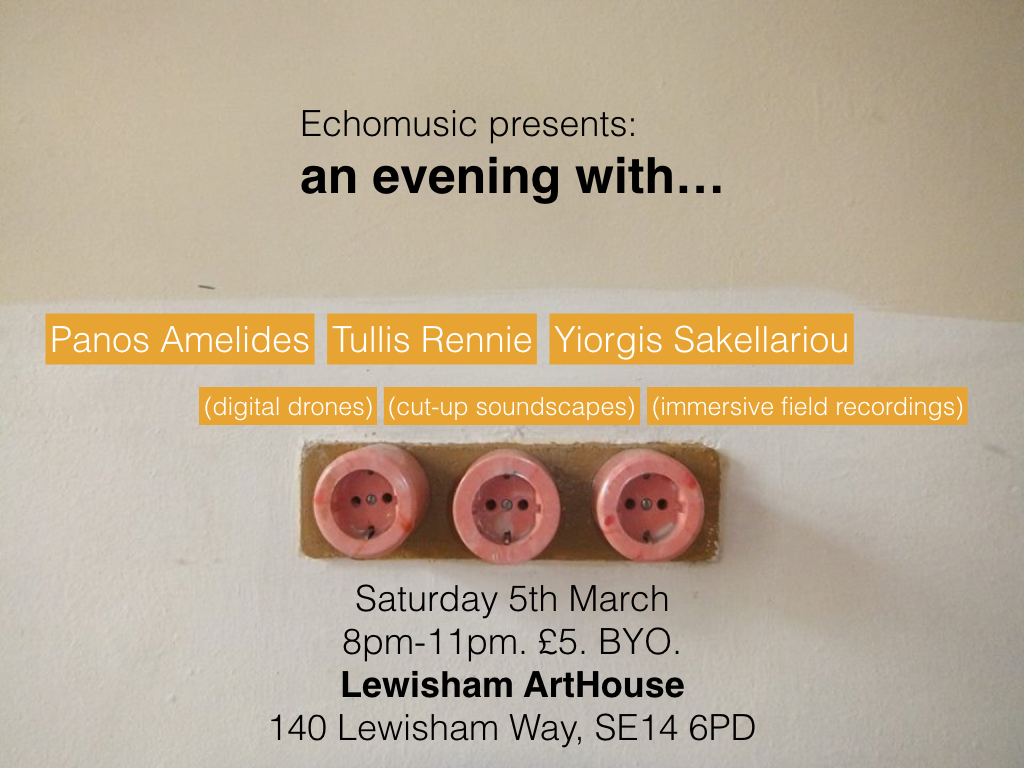 Echomusic presents an evening with… 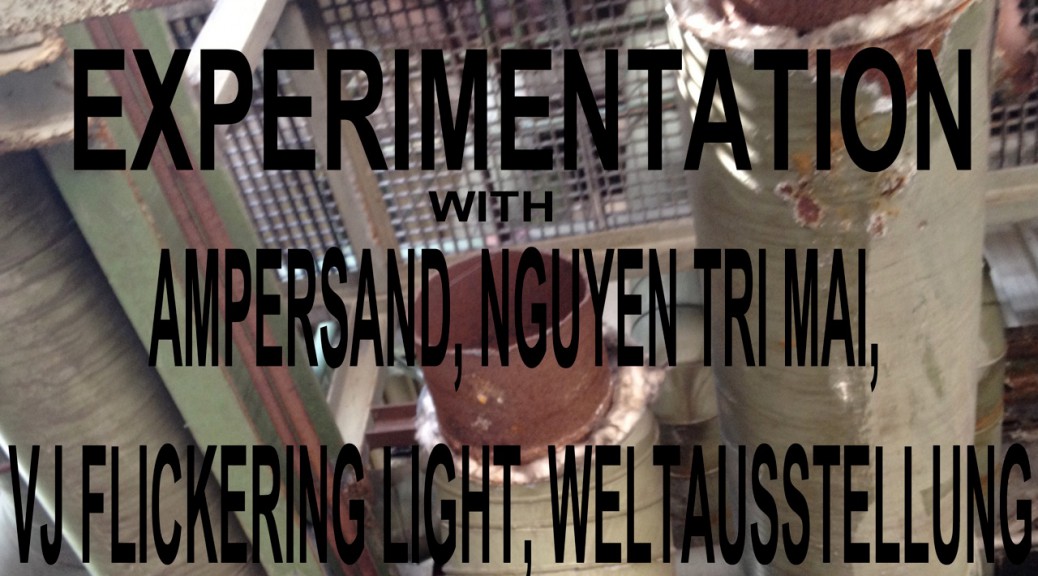 AMPERSAND
London based improvisers of industrial ambient noise, Ampersand are an improvisational sound ensemble who have performed across Europe over the last nine years. They produce an experience of sound to envelop the audience in the act of the moment and the art of the moment. This uniquely pan-generational group utilises found objects, engineered metal, deconstructed traditional instruments and audio toys.

Ampersand performances are always improvised, they arise thus from the moment, the place, the atmosphere, the occurrences of that day. The sound, and the experience of that sound, are imposed on all the senses, to share with the audience a charged and superlayered emotional state. Ampersand are Brian Bushell, Joseph Oldfield, Stephen Oldfield and Paul Wells.

NGUYEN TRI MAI
Nguyen Tri Mai is a Franco Vietnamese dance artist. For the last 20 years, she has drawn her inspiration from the waters, back and fro between Brittany coasts, salt marshes and the river, pools and canals of the East End of London. Mixing her Butoh dancing spirit with her passion for improvising with live music, Mai loves to express her intense movements in the moment, bring light to a space with her explosiveness. Mai has collaborated with musicians, film makers and photographers and specializes in site- specific and outdoor performances.

WELTAUSSTELLUNG
WeltAusstellung is a situational alliance of noise-makers, visual artists, improvisers and composers of the absurd, based in Düsseldorf and Berlin: Peter Issig, Anja Lautermann, Uwe Möllhusen, Thilo Schölpen – they work in the field of sound-action, sound-installation, radio-art, music-theatre and soundtrack-ism. They wring unsettled ideas from a wide range of sound-sources of their own invention, varying their approach in order to experiment with a range of methods and standards.“We play each sound object that passes the test of significance: from massage tools to Styrofoam, from selfmade electronics to piano. We are not interested in the latest sound technology but in the raw and direct signal…which is the basic principle of absurd composition. Absurd composition tends to be doomed to failure and delivers an unexpected twist. Our ambition is to transgress from the internal motivation (of the composition) to the point of failure.” 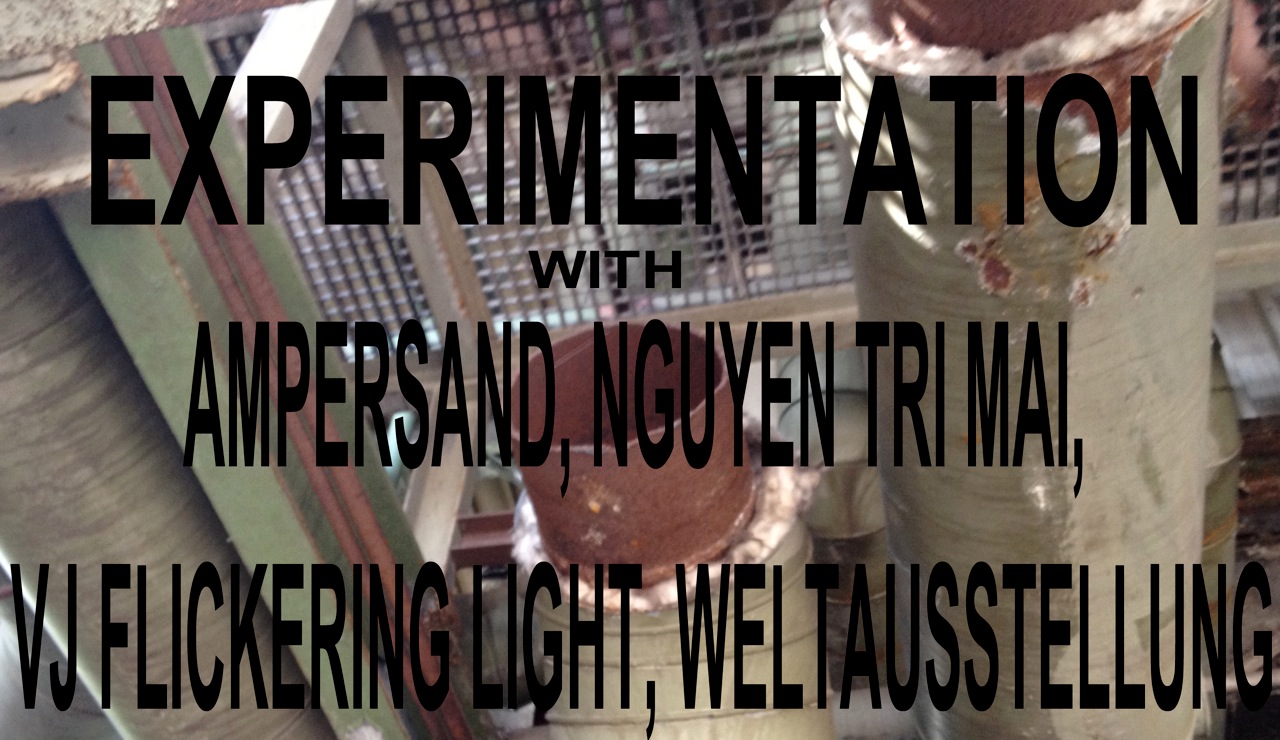 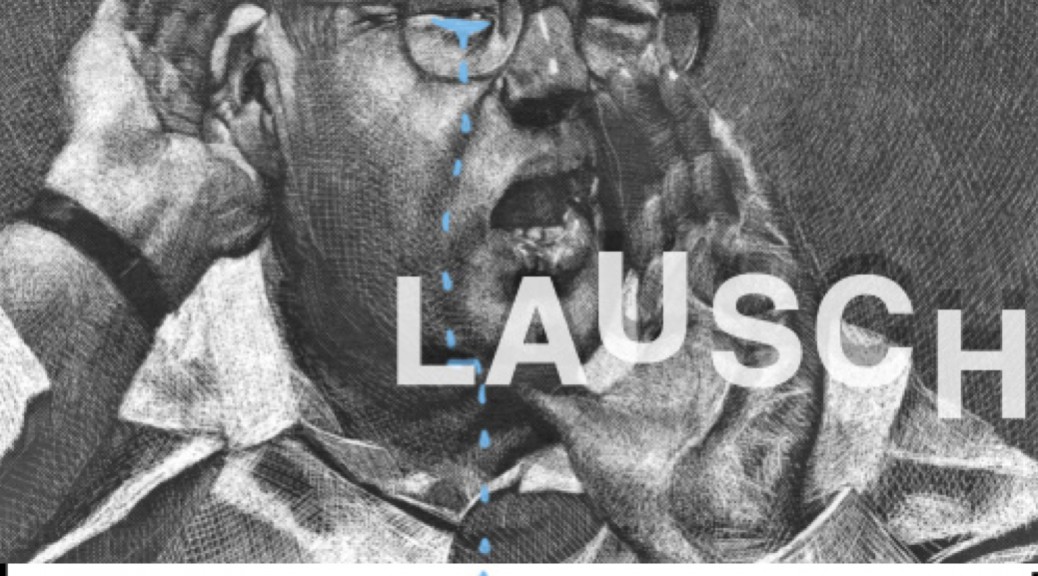 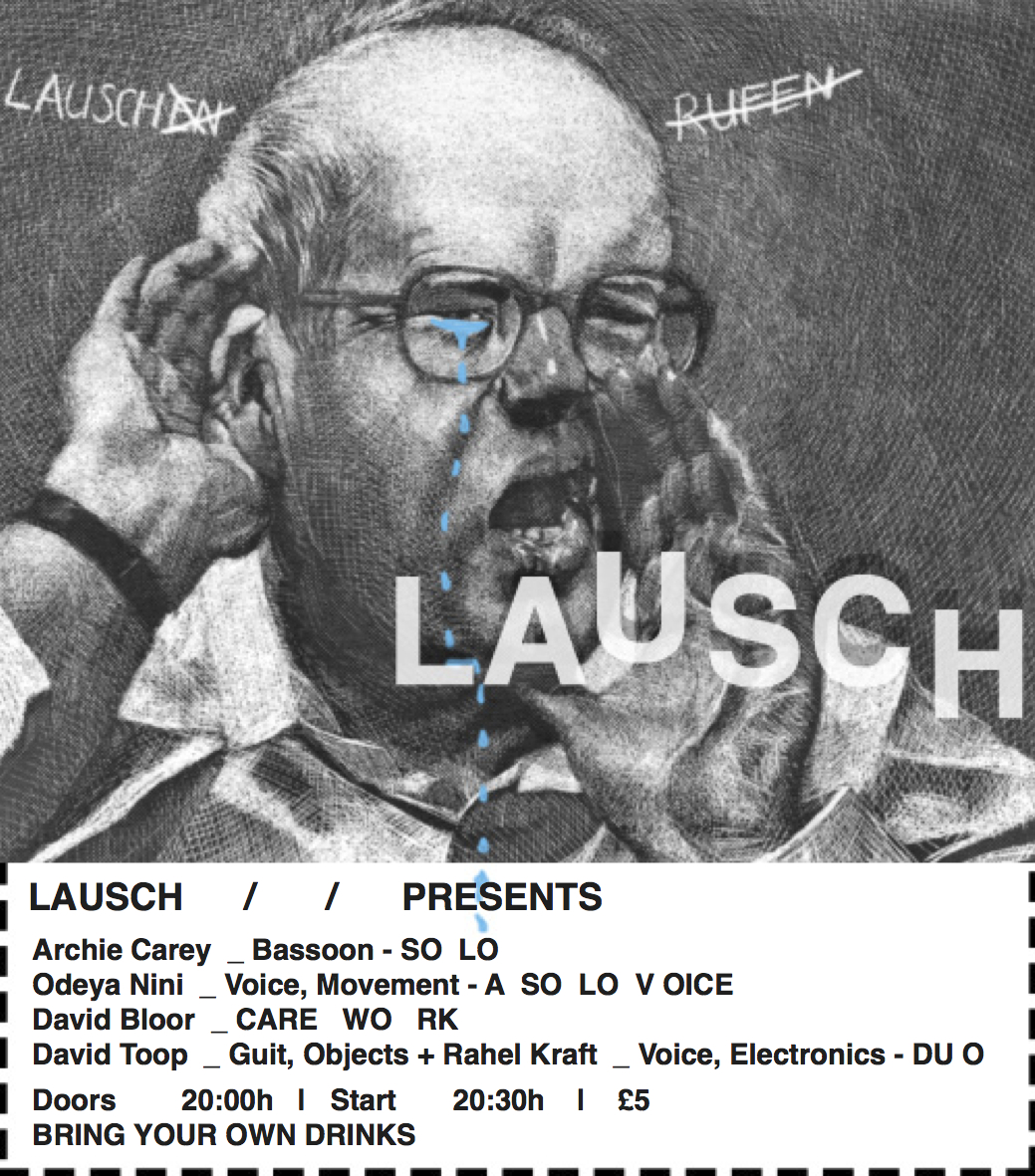 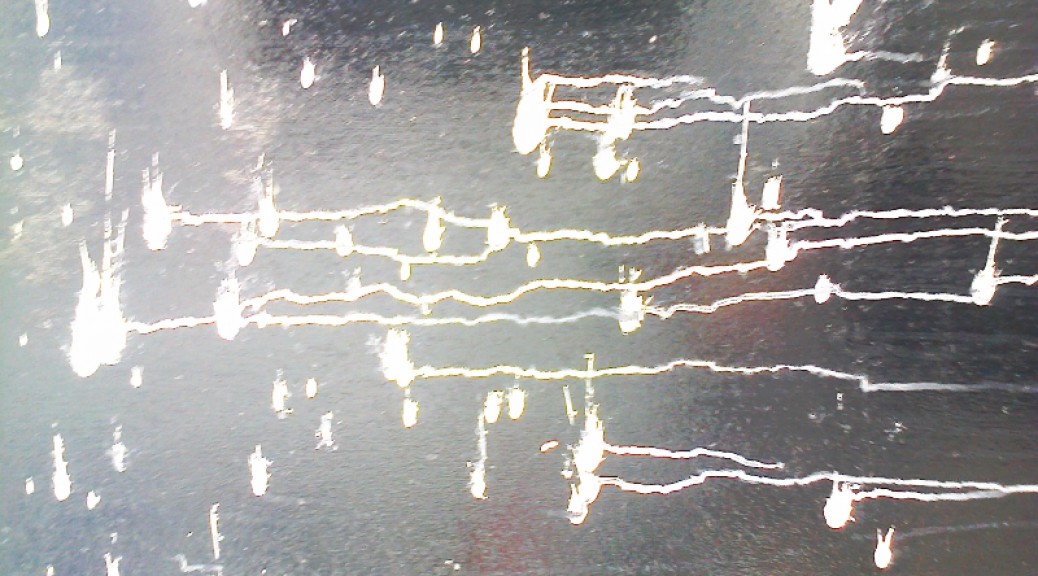 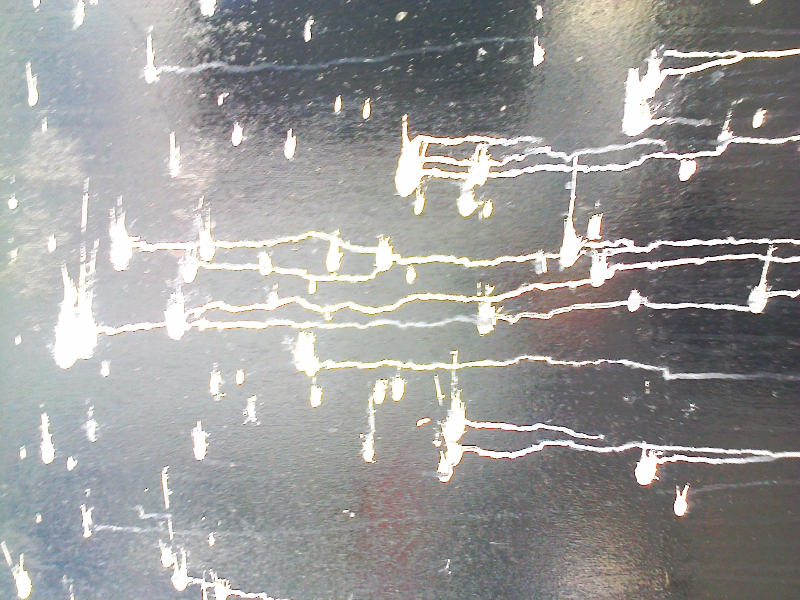 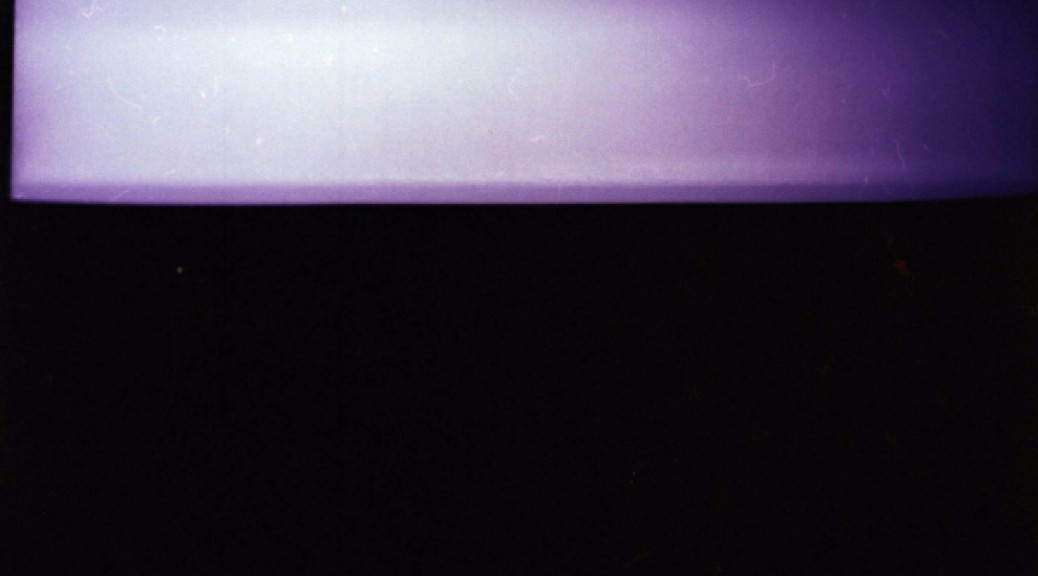 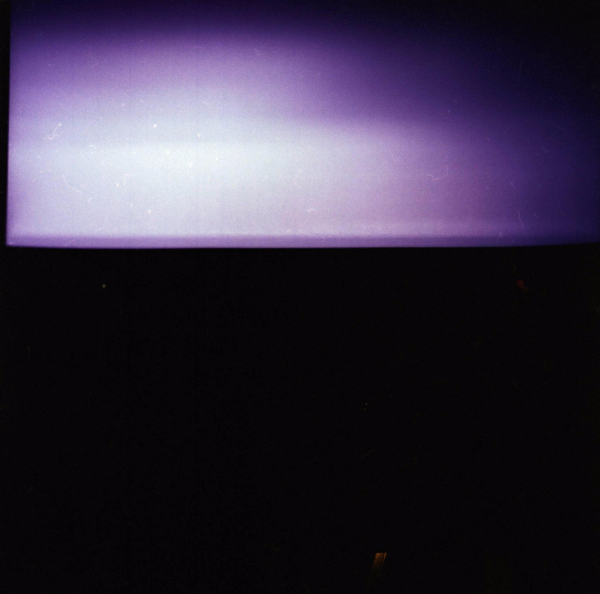 For his exhibition at Lewisham Arthouse, Alex Tyrrell presents Memories We Made in the Computer Age, a multichannel sound sculpture introducing music from the debut album of the same name.

The work seeks to challenge normative approaches to composition and live performance by presenting the music in the form of an immersive, spacial sound environment, utilising directional speakers and natural acoustic reflections. Emancipated from the concerns of orchestration and harmonic arrangement: Alex’s work problematises the relationship between timbre and space, challenging the listener to explore the physicality of the composition, while homogenising the relationship between sound and materiality.

The installation will also serve as a public launch for the album Memories We Made in the Computer Age, giving listeners the opportunity to experience the work in its intended immersive realisation. 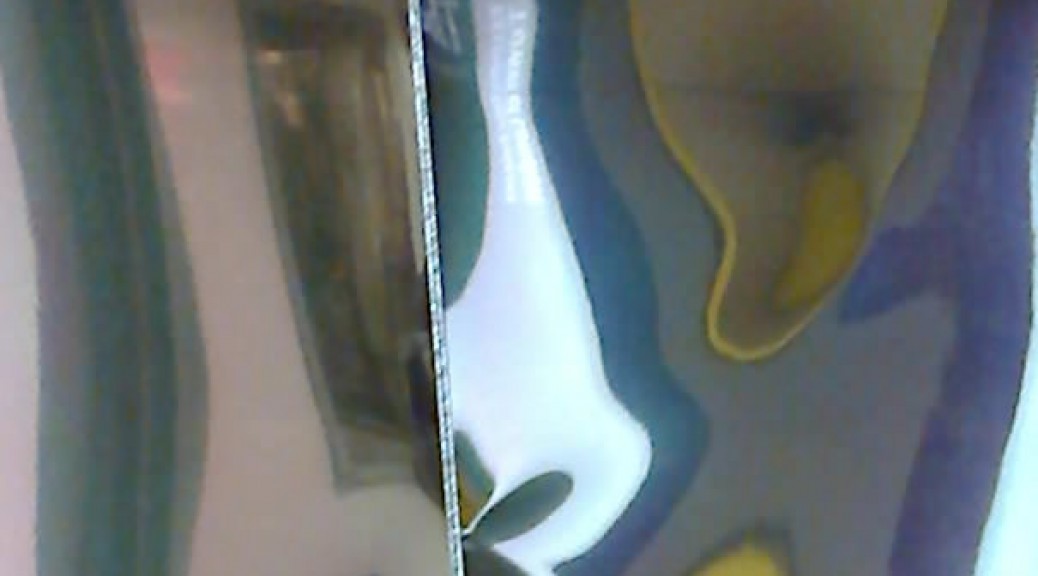 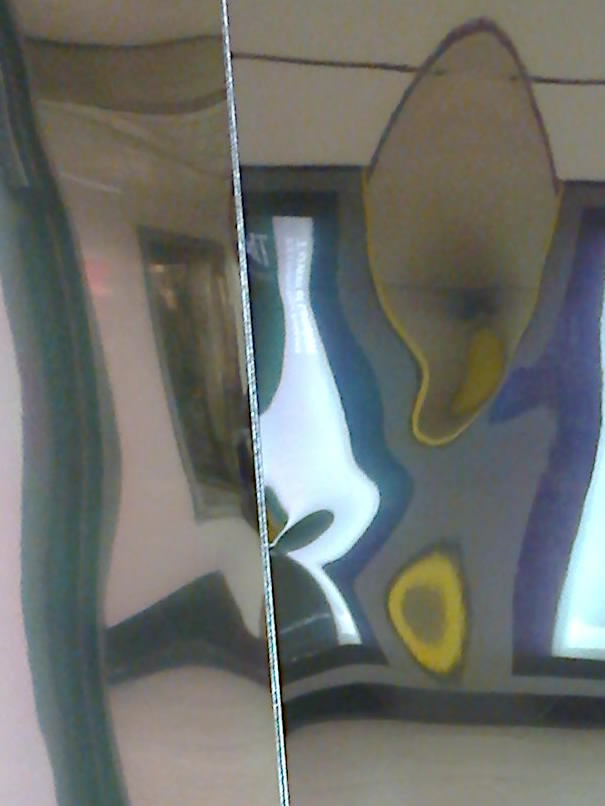 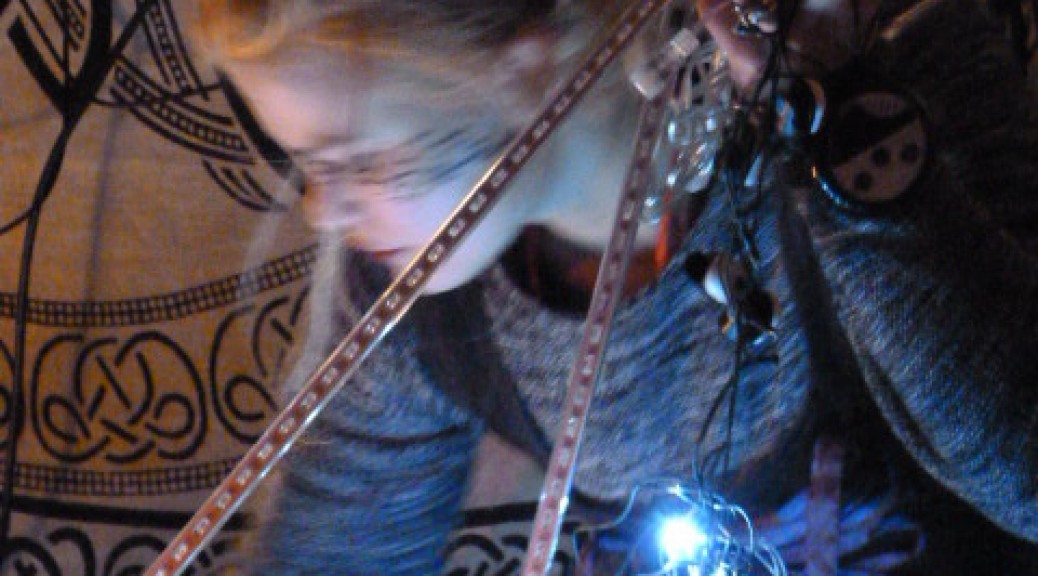 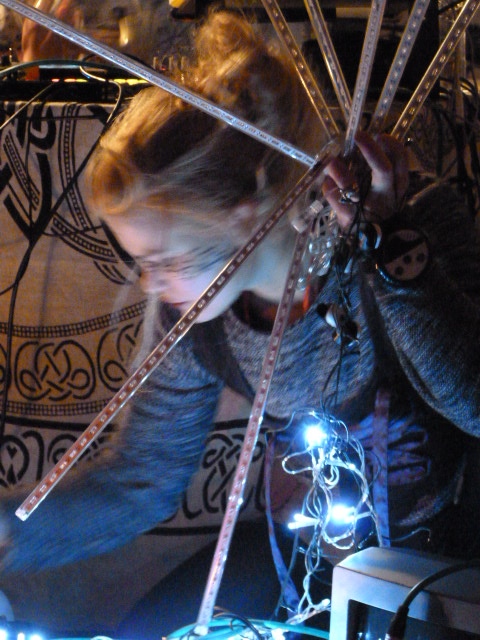 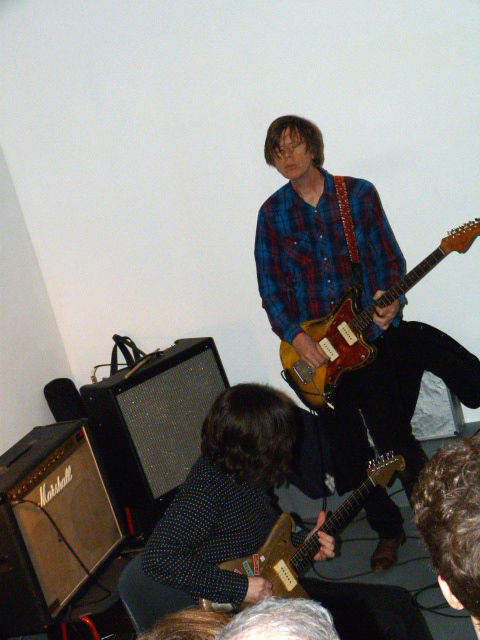 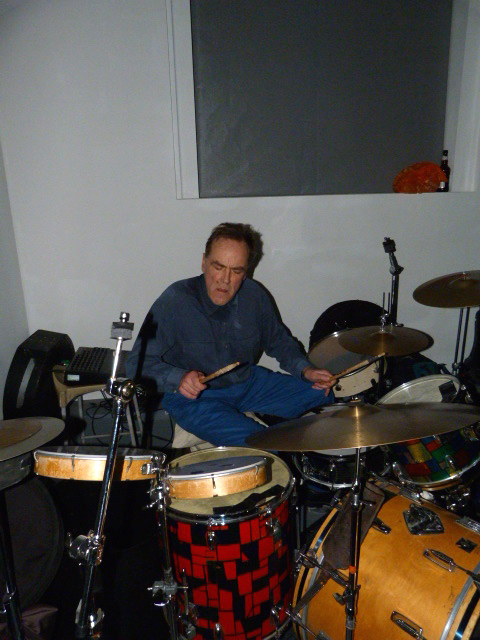 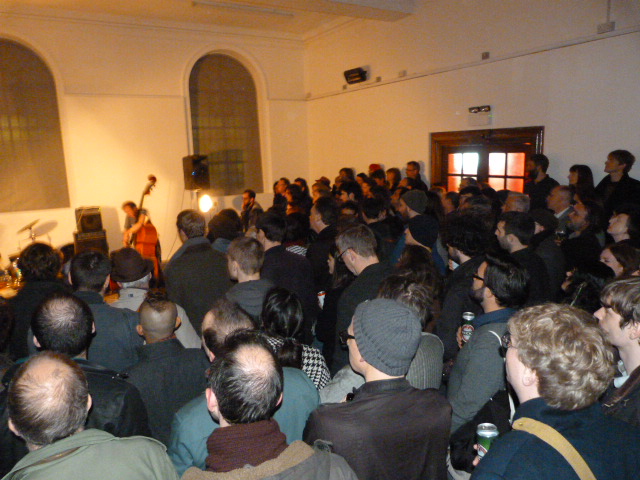